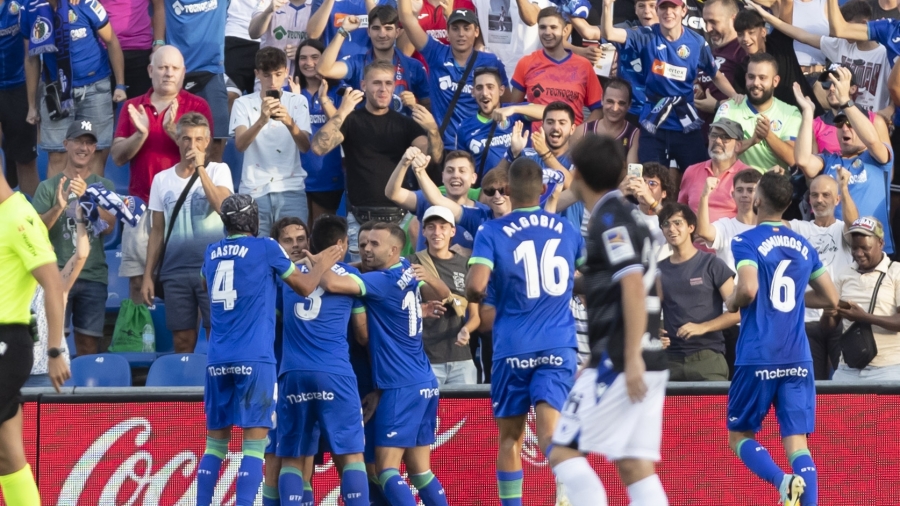 When Getafe CF fans go to cheer on their team at the Coliseum Alfonso Pérez this season, they’ll have a new way to consume food and drink. The club, with the help of PeoplEat, has implemented a new feature in the official Getafe CF app that allows spectators to order products from the stadium kiosks from their seats. The club defines this new feature as “an added service that makes it possible to enhance the match experience beyond the traditional concept of the 90 minutes of play”.

Through this new feature in the app, fans can choose if they want to order food and drink that they can then collect from the stadium bars without waiting in queues or, if they prefer, they can even have the products delivered to their seats, simply by indicating their location in the stadium on the app. They can select whichever products they wish and then choose the payment method which suits them best. That could be payment by card or even by Bizum, the Spanish mobile payments solution that can make it even easier for the club’s supporters to conclude a transaction.

This service will, according to Getafe CF, “favour the convenience of the fan, both with the service and with the payment”. Furthermore, it’ll also be positive for the general functioning of the stadium, as crowds will be reduced in the areas near the kiosks during half time, thus preventing congestion around the venue. Put simply, it’ll make consumption more accessible at any stage of the match.

The service has been active since the start of the current season, and the club have noticed significant uptake. “In the days following the social media announcement about this new service, app downloads increased by 80%,” the club stated. Inside the ground, fans have also responded positively, exceeding Getafe CF’s expectations and leaving the club satisfied with what has been achieved so far and encouraged to continue improving the fan experience. “Soon our season ticket holders will be able to enjoy improvements, updates and even competitions through the app,” they added.

In terms of business performance, the service represents a big opportunity for the club. “By speeding up service time and reducing waiting time, consumption increases,” the club pointed out. Making it as easy as possible for fans to consume food and drink is a way to incentivise consumption. It has the double benefit of, firstly, taking the fan experience to the next level, since they don’t have to miss a single second of the game, among other benefits, and of, secondly, increasing the club's revenue.

Plus, given that the service is part of the club's official app, Getafe CF will have access to the data registered in the app, meaning they can learn first-hand the consumption habits of their fans and adapt the service to them. As the club concluded: “The data collected through the app will help us to improve the service, to understand what the most in-demand products are and to expand the range of products and services on offer. We’ll also be able to work out the times of greatest demand, meaning we can ensure we have more staff available at those times of greatest consumption.”