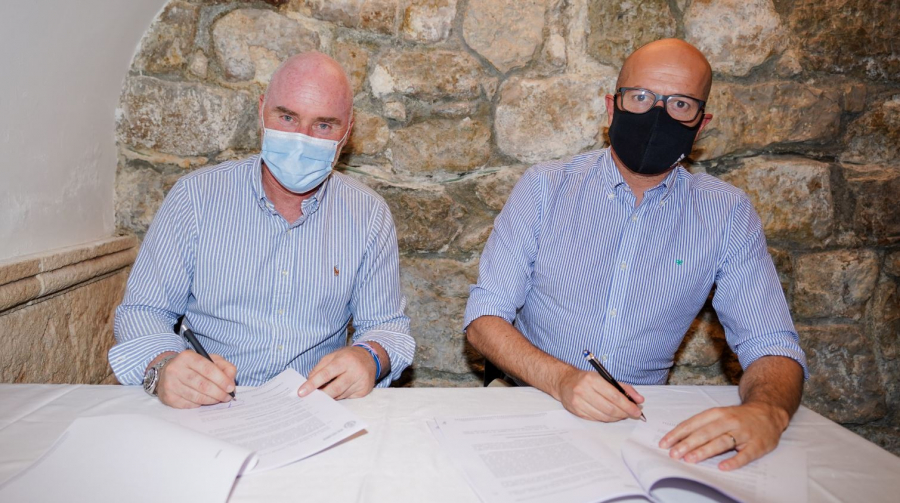 Having secured its status in LaLiga Santander for another year, Real Valladolid is continuing its focus of expansion and growth. The club owned by Ronaldo Nazário has been evolving at all levels in recent years as it sets its sights on becoming a globally-recognised name.

Its latest step on this journey is an agreement with local basketball side Club Baloncesto Ciudad de Valladolid (CBCV), which has now changed its name to become Real Valladolid Baloncesto (Real Valladolid Basketball).
The partnership helps the club to continue building its sporting institution, which focuses on sporting, economic, social and training excellence. It also adds strength to the Real Valladolid brand, while benefiting the local community.

As David Espinar, the director of the president’s office at the club, explained: “Our commitment to people forms part of our way of seeing sport. Basketball will strengthen us and it will provide our fans with added excitement.”

Expanding the framework and boosting revenues
The club’s ambitious projects are primarily focused on expanding its community and reaching new fans around the world. An association with basketball creates a new link by which fans can discover the football club, while the two clubs can also work together to achieve mutual growth.

As Espinar continued: “We have many tools that have put us in the international sphere that we didn’t have access to previously. Forming part of LaLiga and having a president who is a global sporting icon have helped us in this expansion.”

“Now, by having more sporting sections, Real Valladolid can further expand its framework of activities and enjoy more opportunities to attract fans, improve revenues and enhance our reputation.”

Collaboration between football club and basketball team
There will be a period of adaptation until the point when CBCV fully transforms into Real Valladolid Baloncesto but the two entities have already developed a joint strategy.

Firstly, a member of staff from Real Valladolid will join the CBCV board. The basketball team will also be included on the Real Valladolid website, with a merger of social media profiles and coordination between club staff also underway.

Espinar added that combined season tickets will be created for the two clubs and there will be exploration of new funding sources.

“The objective is to strengthen the basketball team and provide sufficient resources for the team to push for promotion to the Liga ACB and to then stay in the country’s top division,” he added.

Local impact
As one of the most prominent businesses in the city, Real Valladolid understands the role its success can have not just on a sporting level but for the wider community.

“Valladolid is a city that knows what it’s like to have sports teams in the top divisions of the country, and not just with football,” Espinar said. “Success in basketball, handball, rugby and other sports has placed this population among the most successful in Spain in terms of the achievements relative to the number of residents. By backing these teams, the city and its organisations can realise their potential.”

“Our intention is to contribute to the reputation of Valladolid, the province and the autonomous community. This is done with the clear understanding that sport is the most unifying and popular phenomenon in a city,” he concluded.