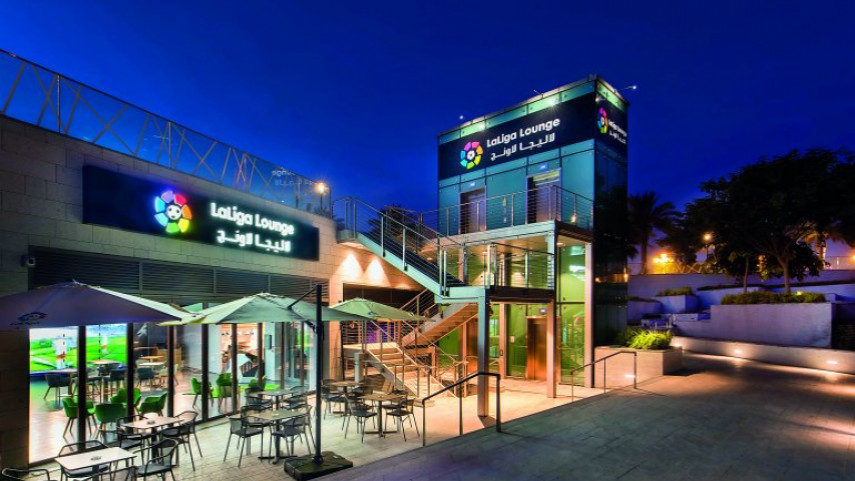 The world’s first LaLiga-themed restaurant, Doha’s LaLiga Lounge in the prestigious Sheraton Hotel, is helping to swell popularity for Spanish football in Qatar.

In addition to becoming a reference point for fans of LaLiga in the region who want to watch games within a different environment, the Lounge has also became the epicentre of various exciting projects such as the recent LaLiga Lounge Festival.

During the first edition of that festival, the restaurant welcomed 30,000 visitors across the various events and future projects are planned, with the Lounge being used as a platform for LaLiga’s growth in the area.

The idea for the Lounge came into being after a partnership was struck with the Qatari group Katara Hospitality.

During the 2017/18 season, LaLiga actively promoted derbies and other events at the Lounge across social media, which quickly became a hub and meeting point for all fans of the Spanish game.