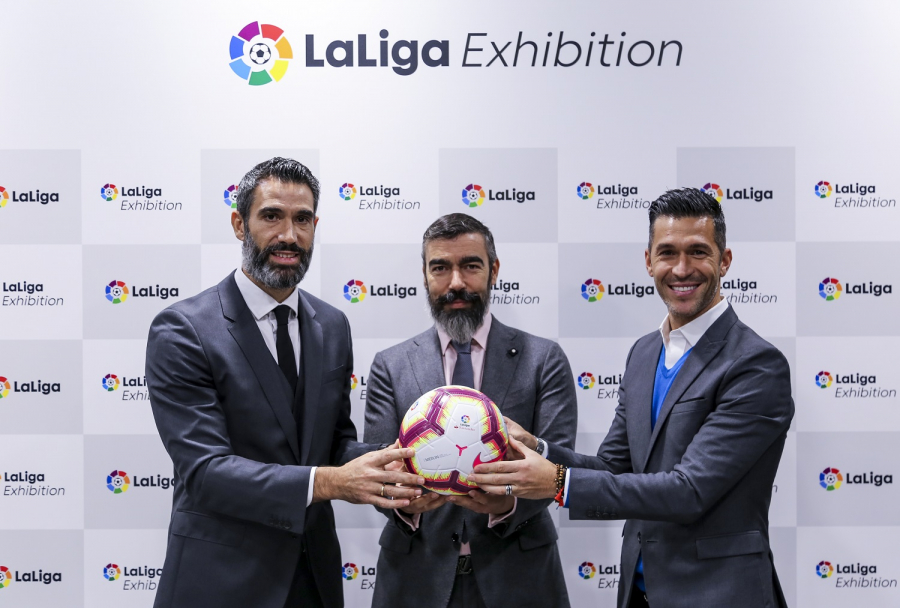 LaLiga Exhibition: The football roadshow that will go around the world

LaLiga has launched a new global roadshow designed to bring the tournament closer to fans around the world: LaLiga Exhibition.

The new initiative, which forms part of the league´s ongoing internationalisation strategy, will begin in Mexico in February 2019. Through a range of themed sections, fans will be able to explore a detailed history of the 42 clubs competing in the first and second divisions in Spanish football, LaLiga Santander and LaLiga 123.

There will also be areas focused on immersive technology experiences, where visitors can get closer to the feeling of a LaLiga match. Additional zones will be focused on LaLiga Foundation CSR projects and women´s football, displaying the full extent of the work carried out by LaLiga to grow football internationally. A fan zone will also broadcast live LaLiga fixtures.

This new initiative follows other international projects such as the LaLiga Lounge themed restaurant in Doha or LaLiga Corner, which has eight sports bars at hotels within the Palladium Hotel Group. Following the event in Mexico, the roadshow will continue in major international locations over the coming seasons.

“We are strongly backing the international expansion of Spanish football and, with projects like LaLiga Exhibition, we’ll manage to reach millions of LaLiga fans all around the world by transmitting the values, history and culture of LaLiga and the league’s clubs,” said Óscar Mayo, director of international development at LaLiga.