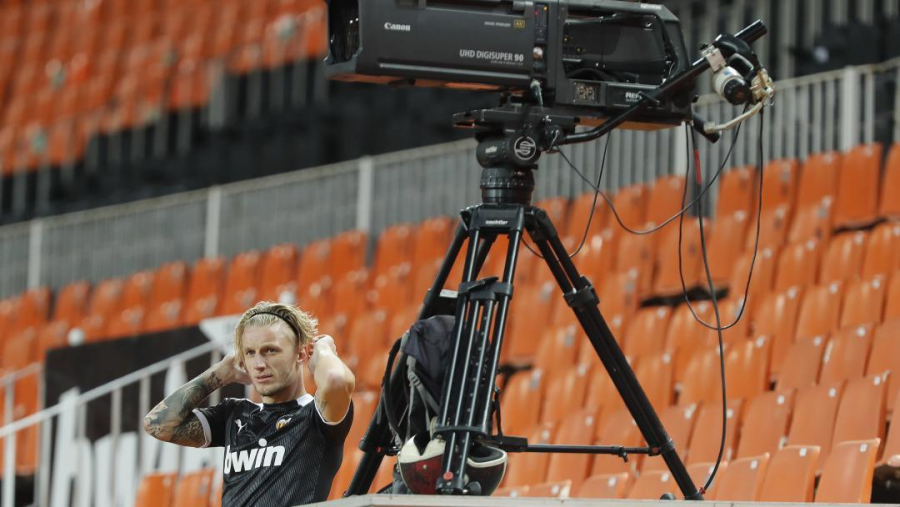 LaLiga clubs partnering with technology companies to grow their revenue

At a time when the pandemic has affected some traditional revenue streams, clubs are increasing their use of technology to build new ones.

Many LaLiga clubs have already begun digital transformation and this status has allowed them to make new commercial agreements with technology specialists in recent months. Designed for the short- and long-term, these new associations are helping clubs to plan for an increasingly digital future.

This month, Valencia CF and Real Zaragoza reached new agreements with technological entities that will allow the clubs to not only get closer to fans around the world, but also streamline current operations and open doors to new growth.

Valencia CF has incorporated ecommerce startup Linethree as an official commerce partner to help grow its merchandising business in a highly strategic market. With Korean international Kang-In Lee among its lineup, the club is aiming to accelerate its brand across the country at a time when interest in football is also growing.

"Unlike other markets where football is the king of sports, in South Korea it is an emerging sport that is becoming more and more relevant, mainly thanks to the explosion of its players in Europe in recent years," the club stated.

Partnering with Linethree will bring the club added local expertise as well as the ability to offer more personalised merchandise to fans. At the same time, contact with local fans will be more efficient, delivery times will be shorter and shipping costs will go down, which the club hopes will build a more lasting relationship with its Asian audience.

“The partnership provides us with more direct access to the market and generates more interest in Valencia CF,” the club continued. “We hope this will later contribute to our wider objectives: more Korean fans in the stadium, larger TV audiences, an increase in the number of local fans, web traffic from South Korea and greater interaction on our social networks.”

Propelled by the new agreement, Valencia CF hopes to double its business in South Korea, a country where it has already been working on the ground for more than two years through its two VCF academies, located in Seoul and Busan.

Real Zaragoza is looking for partners that add value

While Valencia CF has decided to bet on an overseas technology partner, Real Zaragoza is looking to local startups to help design new offerings that will broaden the club’s commercial potential.

Local startup accelerator NODRIZA Tech has signed a sponsorship agreement that will see the brand appear on the LED boards of the Romareda stadium, but the club hopes that the association soon moves onto something deeper.

“It is in our interest to find complementary ways of collaboration in addition to sponsorship in which their technological initiatives offer support to the club,” the club said. “This has happened with other technology-based companies with which we have worked successfully for years. After a phase of mutual knowledge sharing, combined business opportunities arise naturally. As they say, win-win.”

Already, the LaLiga SmartBank side has agreements with companies like Hiberus Tecnología, the main IT partner of Real Zaragoza, with whom it has created an augmented reality videowall that can be used by fans at its official store, as well as computer simulations that are allowing the club to prepare for the eventual return of fans to La Romareda. Working with NODRIZA, it hopes to continue in this line of co-innovation.

“The sports industry is changing and this has been accelerated by the current health situation,” the club added. “You can see that companies related to technology are currently in better market situation than more traditional sectors because of COVID. Technological tools, the digitisation of processes or digital fan engagement applications mean a lot to us and their worth is increasing.”