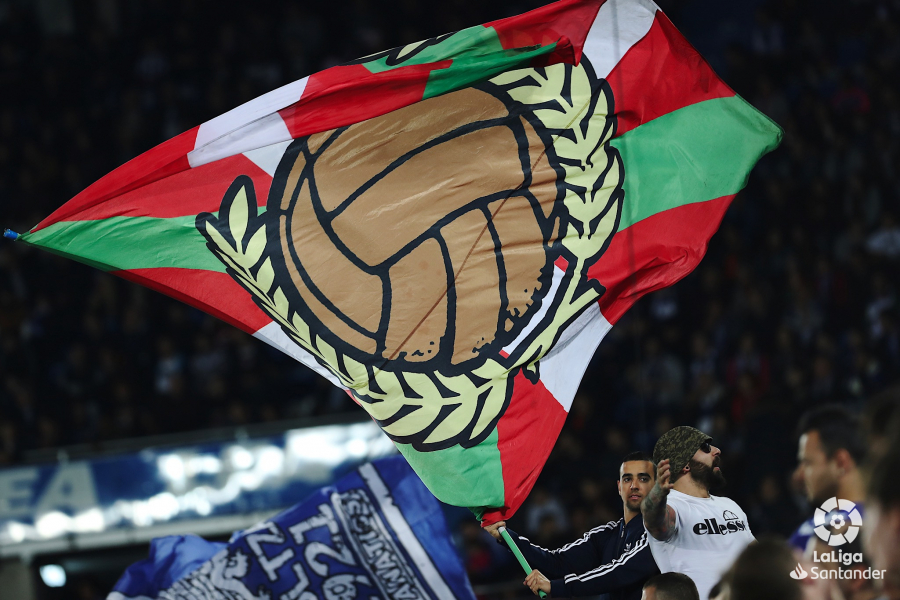 Revealed: Football’s economic impact stretches across all parts of Spain

The professional football industry has made a huge impact on Spain’s economy and a new report confirms that it extends to all regions of the country. From Galicia to Andalusia to Catalonia to the Canary Islands, Spain’s autonomous communities have attracted tourism, created jobs and experienced growth because of the game.

Figures proving just how much each region benefits from football have been published by the consulting firm PricewaterhouseCoopers (PwC). The firm already released an independent study on the socioeconomic impact of professional football on Spain at a national level, highlighting that it contributes to 185,000 jobs and to €4.1bn in taxes equating to 1.37% of the nation’s GDP.

The new report, ‘Economic, Fiscal and Social Impact of Professional Football in Spain’, was compiled using the most recent available data from the 2016/17 season.

Among the highlight findings, football represents at least 1% of GDP in all but one of the regions examined, while five different autonomous communities have an annual turnover from football of over €1 billion.

One of these, the Basque country, is one of the smallest regions in Spain yet continues to punch above its weight when it comes to the football industry, making the third highest GDP contribution in the study (1.69%). The community, which is represented in LaLiga Santander by Athletic Club, Alavés, SD Eibar and Real Sociedad, has an annual turnover of €1.18 billion from football, almost level with the much larger community of Valencia (€1.29 billion).

“These figures confirm the social and economic impact that the football industry has in each region of our country,” LaLiga President Javier Tebas said of the PwC report. “This reinforces our message about the importance of taking responsible and well-considered decisions over everything that could affect this industry, one that is so relevant for our society.”

While the communities of Madrid (€4.63 billion) and Catalonia (€2.64 billion) show the highest revenues, the report proves that all of Spain benefits from the football industry and that thousands of local jobs depend on its continued success.

Professional football is also a strategic sector when it comes to international growth. Autonomous communities continue to build successful tourism initiatives around their local clubs, for example Real Oviedo in Asturias which has attracted groups from around the world to its #EXPERIENCIASRO VIP experience. With a GDP contribution of 1.78%, the second highest in the study, this underlines the value that football brings not just to local communities but to the wider international brand of Spain.