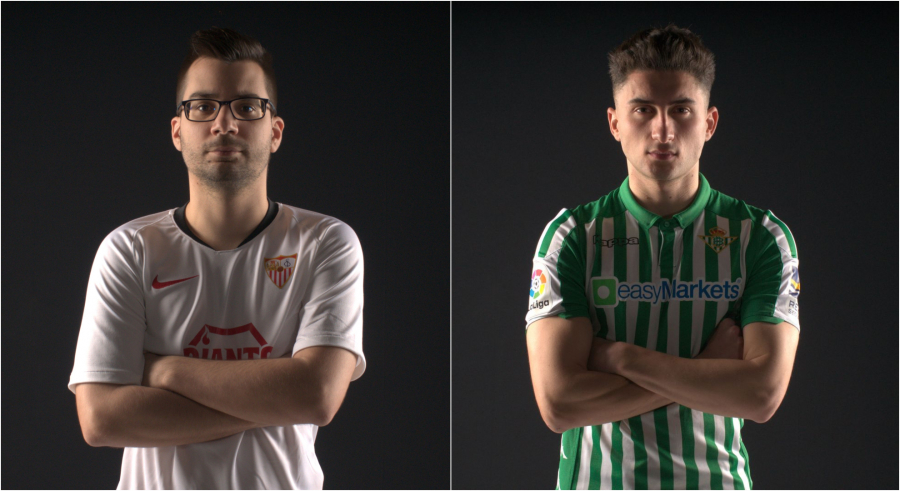 Competitions across the world paused due to the COVID-19 pandemic and while it is played online, the world of eSports was still affected. On March 13th, the eLaLiga Santander tournament was suspended and EA Sports, the official partner of the competition, halted its global competitive gaming programme. However three months later, the leading competition for the FIFA 20 video game has been able to return.

Following the ministry of health’s advice, the competition will be completed entirely online, with no physical events taking place. But with an updated schedule and an opportunity for amateur players to join, there is still a buzz around the official eSports tournament of LaLiga, which is in its third season and pits Spanish clubs and top FIFA 20 players against each other.

“eSports has shown it can attract huge online audiences and the pause has only increased this appetite,” said Alfredo Bermejo, digital strategy director at LaLiga. “Our competition has been able to return stronger than ever backed by clubs and our partners.”

In order to celebrate the return, leading gamers representing Sevilla FC and another from Real Betis went head to head on June 4th for a virtual ‘Gran Derbi’.

Taking place exactly one week before the return of LaLiga Santander, which also began with El Gran Derbi, the idea was to join forces to celebrate the return of both LaLiga competitions at the same time.

Fans could follow the encounter on the Movistar LaLiga channel and leading commentator Miguel Ángel Román provided flavour to the proceedings.

This virtual derby formed part of LaLiga’s ongoing #BackToWin campaign, celebrating the role of football in society and the broader impact that resuming competitions like LaLiga Santander, LaLiga SmartBank and eLaLiga Santander can bring.

The revised format of eLaLiga Santander
As of June 8th, eLaLiga Santander has been back up and running with the support of title sponsor Santander and official partner EA. Other partners of the competition include Hyundai, Visa, PS4, Movistar, PULL&BEAR and Allianz.

The next date in the calendar is the mid-season tournament on June 20th and June 21st, in which 16 gamers will compete. From June 22nd, the third online tournament of the season will be launched, with registration open for amateur players.

The grand final will then be held between July 4th and July 5th to determine the winner of the third season of eLaLiga Santander, with a winning prize of €40,000 on offer. The competition remains the most lucrative eSports competition in Spain, with €100,000 in total prize money.

During the global lockdown, eSports underlined its relevance with a series of special events that received millions of viewers. In Spain these included the eLaLiga Santander Zone programme and #LaLigaSantanderChallenge, an online competition that was won by Real Madrid’s Marco Asensio and raised money for UNICEF.

“The return of LaLiga competition demonstrates everyone’s ability to overcome this pandemic and return to the new normal,” Bermejo concluded. “It is a moment we want to share with all of our global fans.”