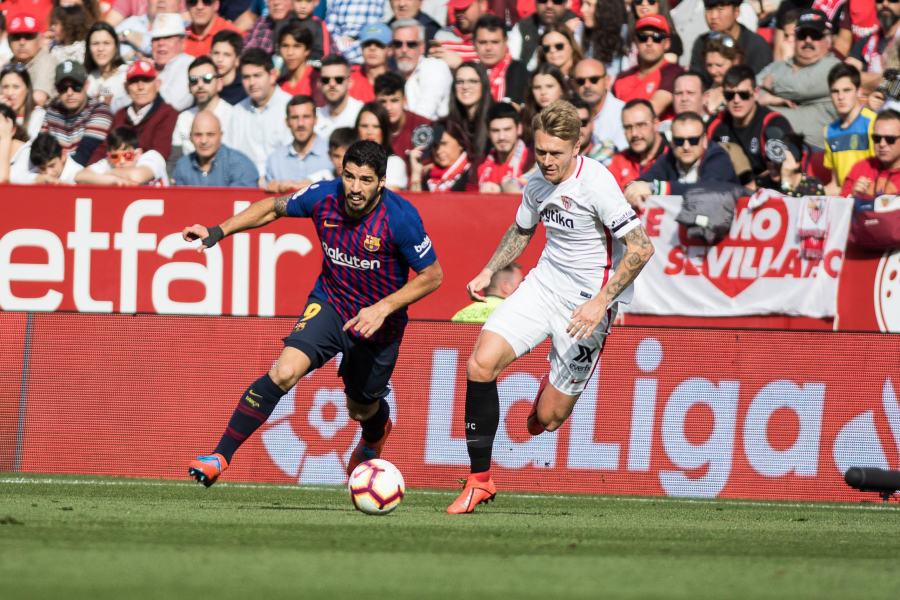 The new data tool that is helping LaLiga clubs to transform

The efficient use of data is becoming more and more important in the world of business, as it is for Netflix in entertainment, UBER in transport or Airbnb in accommodation. As such, data tools and efficient data processing have become increasingly necessary for all companies, including LaLiga and Spanish professional football clubs.

With this in mind, LaLiga has developed a new 'Sandbox' tool, which works with data kept in the cloud and allows for detailed analysis and data visualisation. Each club has its own Sandbox that allows them to work in an autonomous manner with data provided by LaLiga and their own data.

“It’s an important milestone in terms of the functions and services provided by and worked on by LaLiga,” explained José Carlos Franco, Director of Business Intelligence and Analytics at LaLiga. “To prepare a platform that can analyse and visualise data is a costly thing for clubs, in terms of time, knowledge and economic resources.

“The clubs now have this complex problem solved and can focus solely on what data they want to have and how to use it. This greatly reduces the initial effort necessary to bring data analysis into the daily work of the clubs.”

Alongside this tool LaLiga is offering support, training and consultation services through the business intelligence and analytics department, helping clubs to become familiar with the benefits and the basics of data analytics.

One example of how Sandbox can help Spanish football teams is a recent collaboration involving Mediacoach, the league’s in-game analytics and visualisation platform. A group of nine clubs have taken part in a pilot project to bring ideas to this tool and to test its functionality alongside Sandbox. As a result, clubs are now able to view four seasons’ worth of valuable data from any of their team’s matches, including precise player positioning and tracking relative to the movements of the ball. The level of detail on offer is unique to Spanish football, allowing clubs to go to the next level of technical and tactical analysis.

Sandbox is also connected to the rest of LaLiga’s digital ecosystem, making the potential for the capture and use of data even greater. This will be key to another new project that will see 21 LaLiga clubs creating mobile applications. By integrating the apps into Sandbox, clubs will be able to analyse and utilise a far wider range of data than would otherwise be possible.

The number of projects being created is expected to increase sharply as the true potential of data analytics becomes clear. The Sandbox system can be used for all kinds of data, from the profiles and behaviour of a club’s supporters to digital metrics to financial information.

“There has been great interest on the clubs’ part in participating during the forums where we’ve been able to explain what this tool means,” Franco said. “All transformational processes take time and of course clubs have lots of day-to-day demands. Through existing case studies, alongside our consultancy, clubs will be steadily encouraged to invest more in data and the barriers to digital transformation will be broken.”

In the short and medium term, the analytics team aims to create a ‘person of reference’ when it comes to data. From there, the possibilities are extensive.

“We aim to provide clubs with a digital ecosystem complete with solutions that cover all manners of tasks, from interaction with supporters to registrations, to games, to analysis and visualisation of data to marketing.” Franco concluded.