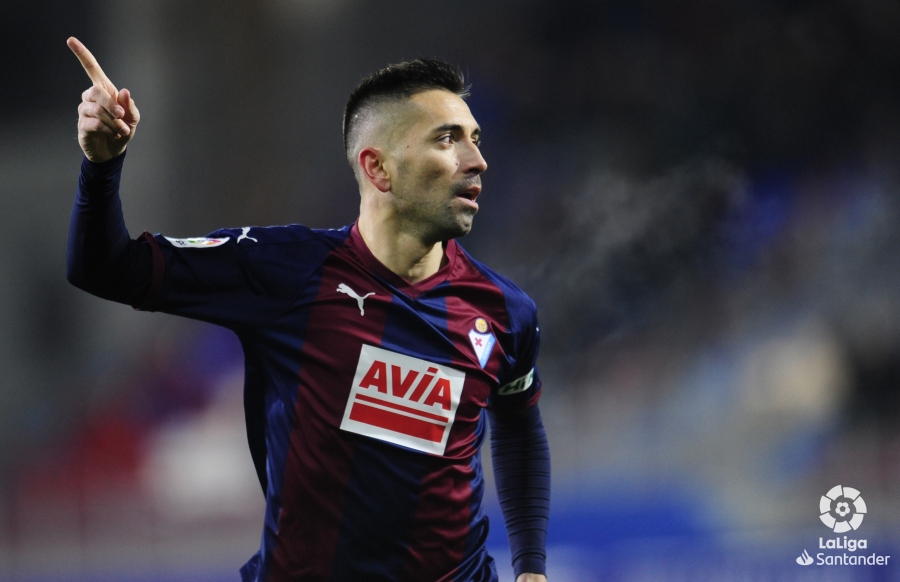 Spanish football set for a makeover after new alliance with PUMA

One the first day of a new season, football fans look forward to seeing their team’s new kit, new players and new opposition after a long summer break. But followers of the game in Spain will have an extra spectacle to look forward to in August: a new-look football.

That’s because PUMA and LaLiga have struck a long-term agreement for the company to become the league’s official technical partner starting from next season.

As well as providing the official match balls for all LaLiga Santander and LaLiga 1|2|3 matches, PUMA will also provide other products for games in Spain’s top two divisions. The two companies already boast storied histories and a shared vision for the growth of football, which will be boosted by this alliance.

“The ball is the most essential element in football and this sponsorship is the epitome of performance,” said Johan Adamsson, PUMA’s Director of sports marketing. “LaLiga has some of the best teams and players in the world and this partnership is another step in our efforts to achieve 'No Football without PUMA', ensuring an even stronger global reach for our brand.”

The famous PUMA logo has already been seen in LaLiga Santander in the 2018/19 season on the shirts of SD Eibar. Valencia CF and Girona FC will be represented next year.

The fact that LaLiga’s values of teamwork, overcoming obstacles, equality, respect, tolerance, fair play and authenticity are aligned with those of PUMA meant that this was a decision the Spanish league felt comfortable taking.

“It is an honour for an historical sports brand like PUMA, that represents great teams, important sportsmen and recognized artists, to want to associate with LaLiga, the best league in the world, and contribute all its technical quality to our ball, which is such an important element of our competition,” stated LaLiga’s marketing and commercial Director Juan Carlos Díaz.

“We are convinced that this agreement will be very fruitful for both companies and will allow us to continue facing our future challenges.