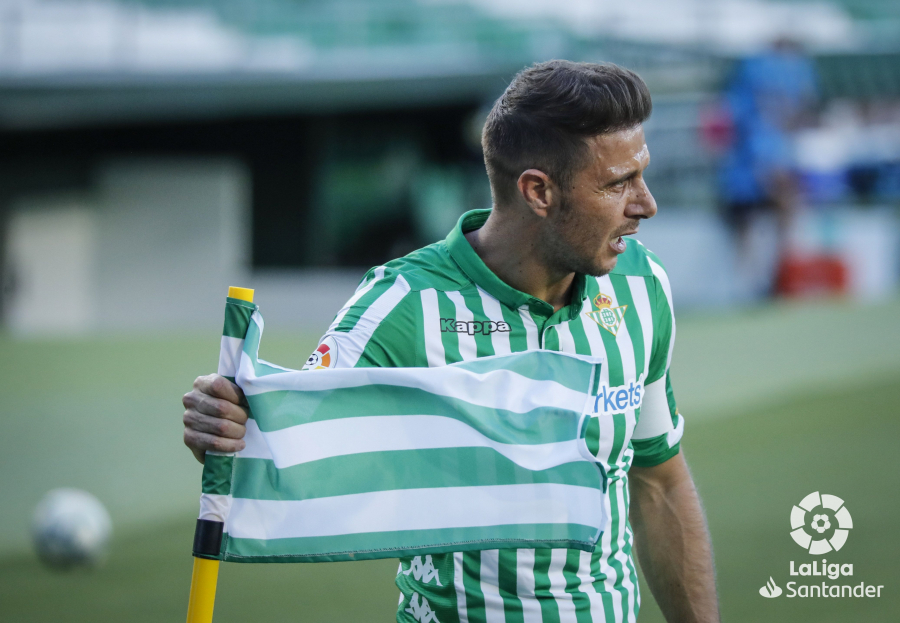 Football clubs are placing increasing relevance on their image in the Asian market. The largest continent on the planet has become an indispensable territory for Spanish clubs to promote their academies, identify new playing talents and create new business opportunities.

Real Betis has significantly grown its international fanbase in recent years and plans to go further through an internationalisation plan to increase commercial opportunities outside of Spain. Asia, which is experiencing a huge increase in football fandom, forms an integral part of that plan. The interest generated by LaLiga and the passion it arouses among Asian fans is something that many clubs, including Betis, are beginning to take advantage of.

Reaching new audiences to expand the fan base
With an established international department, Real Betis is making a concerted effort to reinforce its image in Asia. Its latest move is to expand its digital offering with the opening of a new profile on the Weibo social network.

The move is designed to attract new audiences and expand the local fan base by creating content that is adapted to Chinese football fans. "From Real Betis we always work to tailor our entry strategies for each country according to the interests of local people," said Ramón Alarcón, general business director of the club.

China was of particular focus given the growing football audience and the development and training work that the club was already involved in. “In China we have focused on cooperating in local education and progress of football players,” Alarcón noted. “We have held talks on our methodology and made agreements that are very beneficial for both parties.”

As part of this work, Real Betis has partnered on several occasions with LaLiga and the Chinese Football Association (CFA), in addition to receiving technical members of the CFA at its facilities to learn about its infrastructure and working methods. Last year, the opening of a new campus in the Chinese province of Zheijang took place, part of the ‘EscuelaBetis’ programme that aims to educate through football and expand the Betis brand.

#TodayWePlay in Japan
In Japan, Real Betis has joined LaLiga’s #TodayWePlay initiative, created in collaboration with the Cervantes Institute in Tokyo to bring teams closer to Japanese fans through online classes. The club’s seminar was given by Alarcón last week.

Other clubs to be involved include RCD Mallorca, SD Eibar, Deportivo Alavés, Villarreal CF, Elche CF, SD Huesca, Cádiz CF and Real Zaragoza, all of which are sharing topics related their clubs’ history, organisation, fanbase and ties to Japan. These continue those of last season, with clubs offering an overview of Spanish culture including architecture, culture and the gastronomy from the cities that are represented in the competition.

Beyond these sessions, Real Betis is making the necessary steps to build an understanding of local Japanese platforms and audiences. To this end, the club already has an official profile on Twitter in Japanese, where today it has more than 8,000 followers.