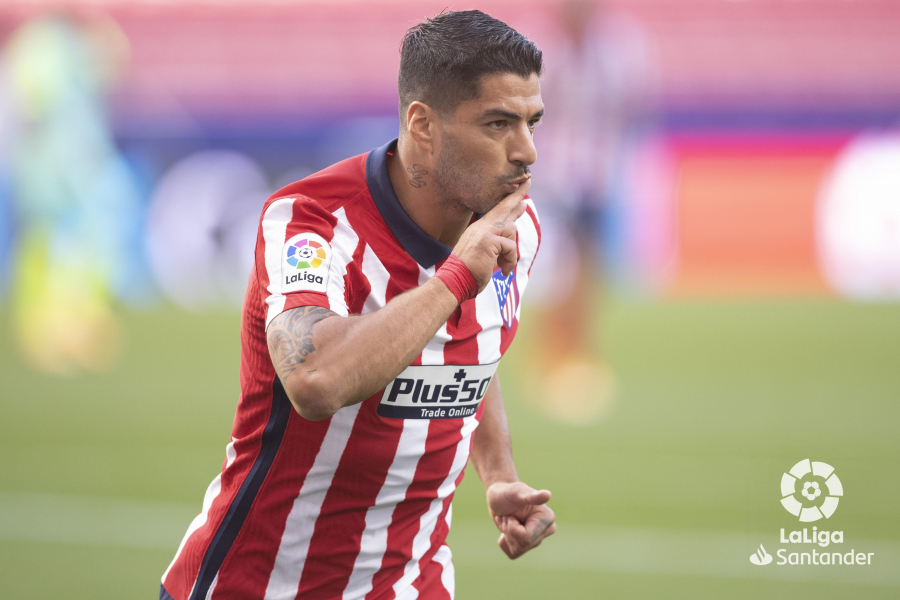 The situation created by the Covid-19 pandemic affected all of the biggest leagues in Europe (Spain, England, Germany, Italy and France) this summer. All have seen their volume of purchases and sales reduced in the transfer market, but in Spain, clubs have decreased their numbers by the highest amount when compared to the summer of 2019.

An exercise in club responsibility
In relation to purchases, LaLiga Santander and LaLiga SmartBank clubs have reduced the volume of transfers by 66%, the largest decrease in the top five leagues of Europe. The top two divisions in England reduced activity by 23%, showing the lowest decrease in activity, followed by the top two leagues in Italy, France and Germany.

This drop in spending is necessitated by the reduction of income around matches, including TV rights, commercial activities and ticketing. As can be seen in the below data, it has promoted Spanish clubs to undertake a huge exercise in responsible spending.

From second-highest to lowest transfer spend
While in 2019 the English leagues spent €434 million more than Spain on players, this has increased to € 883 million this season, more than double last year’s difference.
Of the other major European leagues, the top two divisions in Italy have out-spent LaLiga Santander and LaLiga SmartBank by almost €400 million when it comes to transfers. This contrasts to the previous summer when the Spanish competitions outspent Italy by €83 million.

The same situation occurred with France, meaning LaLiga has the second-lowest transfer spend in the summer of 2020, a marked difference from the second place of last year.

Lower transfer activity to secure long-term future
In terms of player sales, Spain has gone from leading the ranking in the summer 2019, to being in the middle of the major European leagues.  Its income is only slightly above that of the top two leagues in France, compared to more than €230 million of difference the 2019 summer market.

The reduction in Spanish investment has been complemented by a reduction in expenses, mainly those relating to salaries. These changes, which form part of LaLiga’s system of economic control, are designed to guarantee the future stability of the industry and its member clubs, although they may require new salary adjustments.

In terms of the overall share of transfer income across the major five European leagues, LaLiga accounts for a far smaller percentage than it did this time one year ago.

After the summer 2019 window, LaLiga Santander and LaLiga SmartBank clubs commanded almost the same share of transfer income as the top two competitions in England. In the summer of 2020, it dropped to less than a third of the English total.

LaLiga continues to generate and export talent
Despite the significant drop in transfer activity, one area remains consistent: LaLiga clubs continue to maintain a healthy balance between player purchases and sales.

These operations continue to place LaLiga Santander and LaLiga SmartBank clubs as leaders in the generation and export of talent. Referring to the above sales graph, there is a difference of almost 30% in the amount made through international sales from Spain, when compared to the average of the other major leagues. This underlines that LaLiga clubs continue to develop players who are highly sought after in other markets.

Decrease in average spend, increase in loans
The volume of player purchases and sales has naturally reduced within LaLiga Santander and LaLiga SmartBank clubs, both due to the lower number of transactions and the reduction in the average price per transaction.

It is evident that a global pandemic should mean less investment by all market operators, both when acquiring a player and when selling them. This is reflected in the average price, where the average amount of purchase transactions has been reduced by almost €3 million this summer and by more than €1.5 million when it comes to sales.

In this way, the impact derived from the pandemic can be seen in all international markets. Spanish clubs have reduced their intention to buy footballers, showing high levels of responsibility, while maintaining their focus on securing good player sales.

With respect to the latter, it is no coincidence that player loans increased by 7% compared to the 2019 summer market, while permanent transfers dropped by a similar amount.

The clubs, therefore, have chosen more temporary moves while the market remains more uncertain, changing the face of the transfer market at least for the moment.

All of this data, graphs and other analysis is made available to clubs in the Market Reports dashboard, access to which is available through the LaLiga Club Portal.