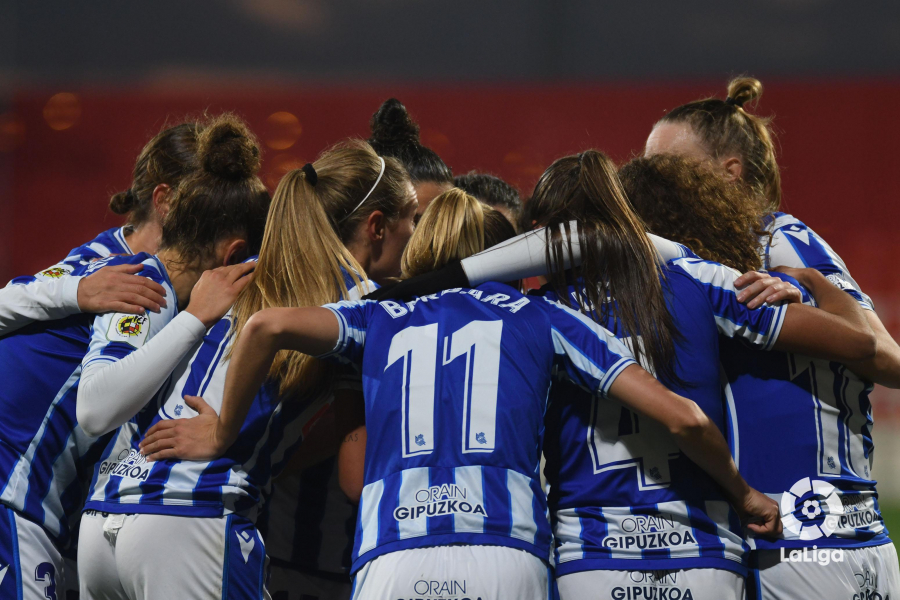 This year will be one of the most significant in the history of women’s football in Spain, with the Spanish government having announced that the Primera Iberdrola division will be considered professional from the start of the 2021-22 season. This development is expected to usher in a world of new commercial opportunities and growth for the women’s game.

Until now, only men’s football and men’s basketball have held professional status in Spain but after its growth in recent years, women’s football has earned its new recognition.

Although not the organiser of the women’s league, LaLiga has been actively collaborating in its drive for growth, helping the clubs build out their sporting and commercial potential, led by the LaLiga women’s football department.

The head of this department, Pedro Malabia, recently spoke at the FT Business of Football Summit 2021 and explained why women’s football is so appealing to brands and investors at this moment in time.

“Once the decision on becoming professional was made public, we realised that many stakeholders, including investment funds and private equity, were interested in investing to help women’s football grow,” Malabia said.

“That shows that women’s football has an interest. Around 10 to 15 years ago, I don’t think we would have heard this.”

One of the factors influencing this growth is the significant growth in audience, with women’s matches shown on various TV and OTT platforms in Spain, which demonstrates the attractiveness of the sport as an entertainment product.

From cancellation to professional status
The journey towards professionalisation has been a long one for everyone connected to women’s football but recent years have seen major progress being made. Back in 2015 the sport did not commercial development in place, visibility was low and clubs needed a foothold in the industry.

At this point, driven by clubs, the LaLiga women’s football department was created. It started sharing its marketing and commercial expertise with clubs, while also encouraging the clubs to increase their focus on women's football. After years of growth, the sport had reached a position of strength by the start of 2020.

Unfortunately, the arrival of the coronavirus pandemic derailed some of this progress. As an immediate result, the 2019-20 women’s season was cancelled. “Many political parties, as well as clubs and most of society, wondered why men’s football was continuing and women’s football was not,” Malabia explained. “This started a major conversation about moving women’s football towards a professional competition.”

The right growth path
Based on this new platform, investment is once again flowing into the women’s game. But according to Malabia, this is a time for the sport’s organisers to remain cautious and selective.

“Women’s football is something different,” he said. “It will be important to find the right balance between investment and having financial resources, which women’s football absolutely needs in order to grow, while paying lots of attention to caring for the product.”

He continued: “We need to understand the meaning of women’s football. It’s not only watching a game or playing football. It carries a powerful message of girls and women being able to do whatever they want. It’s life itself. Anyone who wants to join this journey should think of women’s football in those terms. In addition to a competition, we are talking about a project to transmit values and messages that are very important for the development of our society.”

This is something that all those working at LaLiga understand and that’s why they continue to provide support and assistance to the clubs and players as they keep evolving.

Malabia concluded: “Our message is, we have shown we can travel at 120km/h, so you have to give it enough highway to maintain this speed. That highway is a professional league.”