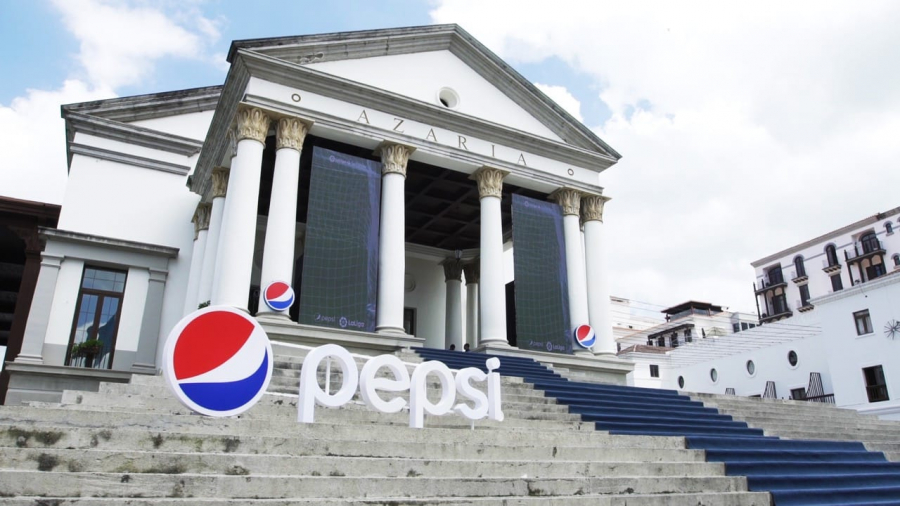 Pepsi is the new official sponsor of LaLiga in Guatemala

Pepsi has a long-standing association with the world of football having signed agreements with many players, clubs and leagues over recent years. This month it has extended its commitment to the sport, particularly in the Americas, by becoming the official sponsor of LaLiga in Guatemala.

The collaboration agreement, which takes immediate effect, will run until the end of the 2021/2022 season.
Already the official sponsor of the Guatemalan National Soccer Team among other national teams, Pepsi has been a consistent supporter of football’s global growth, an objective shared by LaLiga.

As part of this joint agreement, the organisations will combine forces to apply further promotion of sports and physical activity in the region. This approach not only increases participation and interest in football but builds a stronger association to the brands involved.

Specific activations may include the development of LaLiga assets such as courses and sporting events, including visits to Spain to experience live matches. Such activities would be developed in conjunction with Pepsi and its associates in Guatemala.

There will also be a series of new promotional actions carried out by both brands, aimed at consumers across the different distribution channels of Pepsi such as restaurants, supermarkets, convenience stores and residences.

Óscar Mayo, international development director at LaLiga, said: “The collaboration agreement with Pepsi in Guatemala represents another step to join companies that share our values and principles. We want to work with Pepsi in the coming years and help it achieve its goals through our competition.”

The Alliance was announced in Guatemala City with the participation of executives from Pepsi and Fernando Sanz, director of the LaLiga Ambassadors and Legends Programme and director of international institutional relations of LaLiga.

“As a leader in beverage marketing, Pepsi always seeks to make great alliances with global brands,” said José Iraheta, marketing manager at Latin American beverage suppliers cbc Guatemala. “We constantly study the tastes and preferences of our consumers to carry out activities that generate value for them and provide the best experience. That is why we have signed with LaLiga until the 2021/2022 season,”.

Carlos Torres, Pepsi brand manager in Guatemala added: “We are very excited to bring this news to Guatemalans, where the goal is for our consumers to enjoy the passion of football and carry out unique promotional activities, such as visiting Spain to experience the matches of their favourite teams and getting to know the different cities of the country. We invite everyone to be attentive to our promotional actions across different media.”