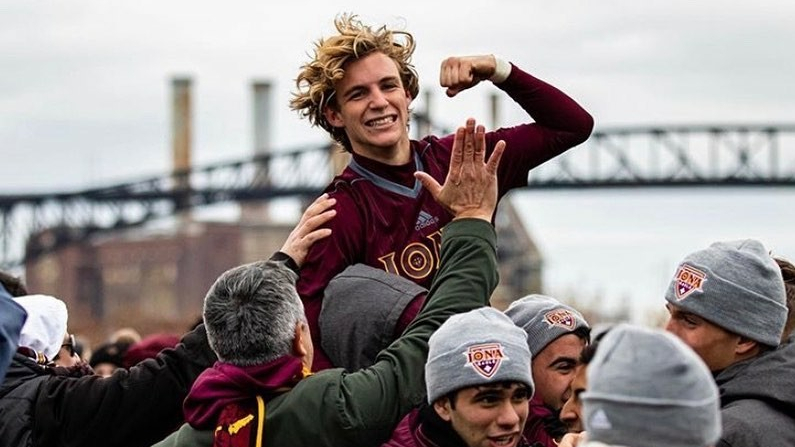 Within the academies of LaLiga Santander and LaLiga SmartBank clubs, hundreds of promising young footballers are developed every year, with only so many places available to take the next step into full-time professional football.

To make the most of their sporting talent and support the growth of these youngsters, clubs are working on new ways to help the continued development of their academy products, even if ultimately it may not be within the club itself.

Over the past two years, LaLiga ProPlayer has become an attractive new option for young Spanish footballers who are keen to continue their academic learning at the same time as developing as an athlete within the United States’ collegiate sports system.

Over $5 million in funding

The objective of the programme, led and backed by LaLiga, is to offer footballers between 16 and 22 years old the chance to achieve their sporting objectives while gaining valuable academic qualifications at the same time.

The programme has received the support of every LaLiga Santander and LaLiga SmartBank club, including academy directors. At every stage of the journey, the players receive personalised consultation with added support in preparing for SAT and TOEFL exams.

Thanks to the programme, which is supported by every LaLiga club and also backed by Banco Santander and AGM, 51 players from the youth systems of Spain’s top academies have earned scholsarships from leading American universities, with their studies being either partially or completely paid for. The funding secured so far has already surpassed US$5m, working out at an average of US$32,000 per player per year.

As the 2020/21 academic year gets underway, in spite of the difficulties caused by the COVID-19 pandemic, the current students are very positive when evaluating their experiences.

Pablo Guillén, a former player of CD Lugo who is studying at the University of Evansville, said: “It’s impressive to experience this in the first person. The treatment of the athletes, the university facilities and the way everything is well looked after creates a very professional atmosphere that makes you feel like you’re in a movie.”

While this semester will be unique for everyone, it hasn’t stopped the footballers from working with motivation ahead of the start of the new season in January. Ahead of this, all of the universities and the bodies that regulate collegiate sports are working in these first months of the semester to ensure that sporting competition can return with full safety guarantees for the players, students and others.

As Jose Contell, a former player at Valencia CF and a student at the University of California Los Angeles, explained: “Even though this situation is strange for everyone, I’ll be able to start my classes at UCLA by working online from Spain and I’ll be able to continue training with Valencia CF. As such, I’ll be able to stay in form and it means I’ll be prepared ahead of flying out to Los Angeles in January to fully enjoy this amazing experience that we’re about to begin.”

Thanks to the way the education system in the United States works, the players will be able to move to their universites and continue their studies halfway through the year, in January, as their second semesters start.

This means that many youngsters still have the chance to benefit from the scholarships being offered at these universities and to form part of the LaLiga ProPlayer programme.