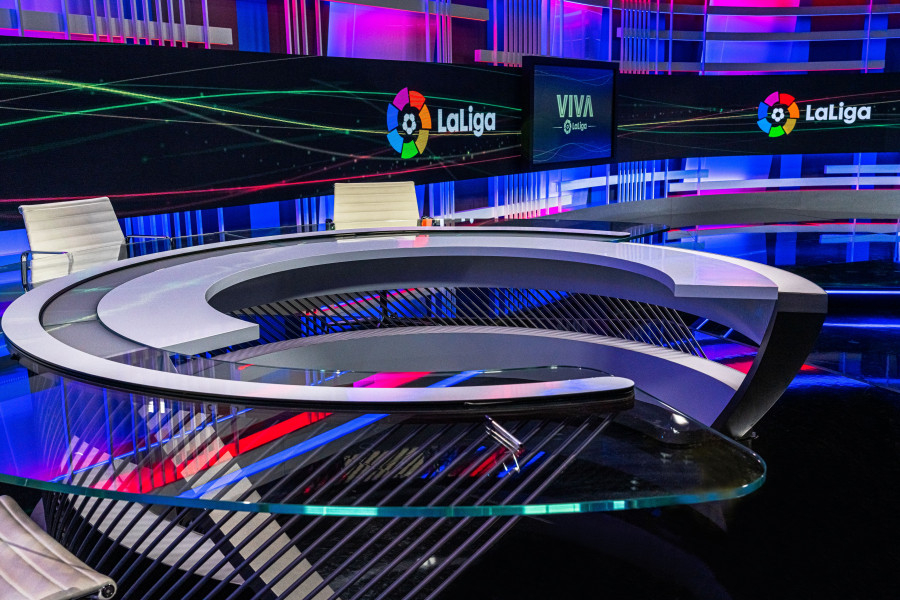 LaLigaTV: What’s on during COVID-19 postponement

The COVID-19 health emergency has brought football to a standstill across Europe which has led to a change in sports broadcasting schedules. But for fans of Spanish football around the world, there will still be a constant supply of programming and match action to satisfy their needs.

LaLigaTV, the league’s 24/7 English language channel, remains on air around the clock and will fill its schedule will a mix of new interviews and special programmes focused on the teams, personalities and moments that have made the competition a global spectacle.

To replace the 26-hours of live football coverage that is created every weekend, the channel will also be showing standout matches from recent weeks to remind viewers of how the competition is currently poised.

Below is a selection of the programming currently available:

Talking football
In the third episode of his new interview series, host Guillem Balagué meets Rafael Benitez, a title-winning coach in LaLiga Santander with a background of managing some of Europe’s leading teams.

LaLiga World
The latest reports and interviews from LaLiga including former and current players and famous fans of the competition.

LaLiga Zap
A new issue of the entertainment show that takes a light-hearted look at the competition including its most amusing moments, most extravagant fans and recurring gags.

Goals of the season (so far)
A new compilation of some of the best goals scored from the 2019/20 season so far in LaLiga.

Legendary interviews
Marking last years 90th anniversary of LaLiga, a series of programmes were commissioned featuring some of the key figures from the competition’s history. Interviews to be released this week on LaLigaTV include legendary former players Paco Gento and Hugo Sánchez.

Highlight matches
Matches available to re-watch as live include the recent ElClásico between Real Madrid and Barcelona, the Basque derby between Real Sociedad and Athletic Club at the Reale Arena and Atletico de Madrid’s clash with Villarreal at the Wanda Metropolitano stadium.

To find out where to watch LaLiga locally, visit the LaLiga website.