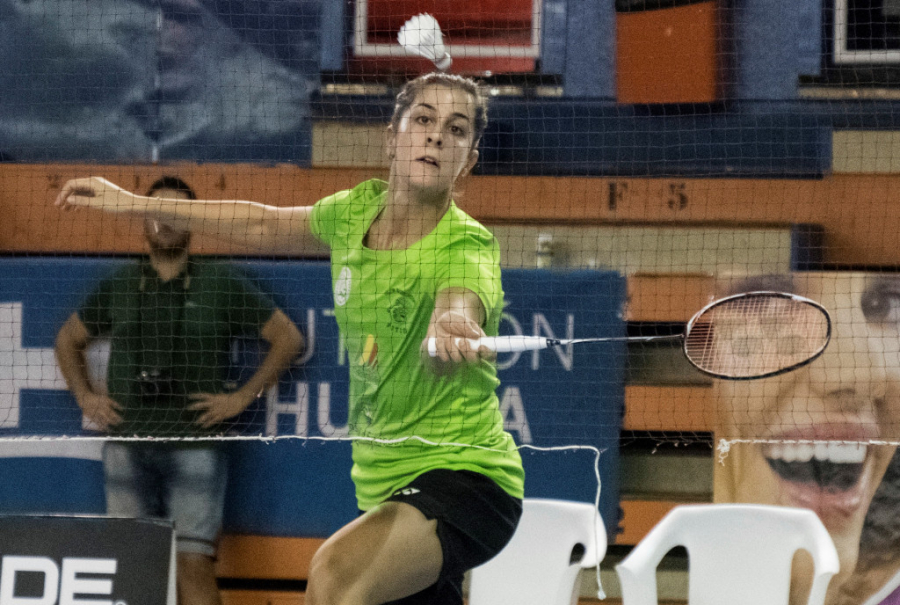 LaLigaSports to steer Spanish sport forward in 2019 with audiovisual improvements

There are currently 65 national federations covering the different sports in Spain, and in terms of reach and money generated, football undoubtedly leads the way. However, for all sports to achieve healthy growth, federations need to work together. By positioning themselves in football’s slipstream, the country’s other 64 federations can take advantage of the knowledge, skills and brand visibility that has been honed by LaLiga, providing new opportunities for expansion.

This is the mission of LaLigaSports, an arm of LaLiga that has helped increase exposure for Spanish sport in the last three years and has ambitious plans for 2019. Since 2016, it has worked with the other federations in Spain to advise on growth strategies and create a shared pool of knowledge. If the organisation’s long-term goal was to be summed up in one idea, it’s for the Spanish sports industry to grow as a whole.

There are a number of ways in which LaLigaSports assists other federations. One of them is financially, with €3 million coming out of the league’s budget to support the project. A further 1% of LaLiga’s earnings goes to the Consejo Superior de Deportes, the Spanish government’s organisation for the development of sport, which is being used to help set up a social security system for athletes.

The project is about much more than financial help though. “Logically, the first way we help out is economically, but from the start it was clear that we couldn’t only be a financial support,” Pipe Gómez, head of LaLigaSports, explained. “We had to construct a project that truly helped Spanish sport. That’s the most important thing for us and is the primary objective.”

Assistance with audiovisual content is one of the ways in which LaLigaSports helps federations gain wider visibility and a platform for growth. First, it gave other sporting federations, from athletics to chess and table tennis to boxing, a platform to share their news by creating a website, as one of the main problems federations faced was a lack of visibility.

Next, LaLigaSports showed these federations how to tell their stories through audiovisual content. Now, the goal for 2019 is to offer advice on how to improve this content.

There is a three-pronged approach to achieving this objective, as LaLigaSports will assist with improvement in the technical quality, the organisation of the competitions and with the promotion of each sports’ heroes and stars.


Results have already been impressive. When the organisation started out three years ago there were just 18 federations producing audiovisual content, whereas now there are 54.

This helps attract more and better sponsors, which ultimately generates money and allows the federations to invest where they couldn’t before. The result is an improvement in competitions, facilities, scholarships and much more.

The other federations remain in the driving seat through all of this with LaLigaSports providing consultancy and sharing the expertise gained from the field of football. “We analyse and detect problems and speak to the federations,” Gómez stated. “Then the federations implement things, based on their capacities.”

This is a largely unique project and not one that is being repeated in other countries, at least not to the same level. “I don’t think they’re doing anything like this in another country on such a large scale,” Gómez states.

Setting out to assist all 64 of the other sporting federations was certainly an ambitious goal. But it’s one that is paying off for Spanish sport as a whole.