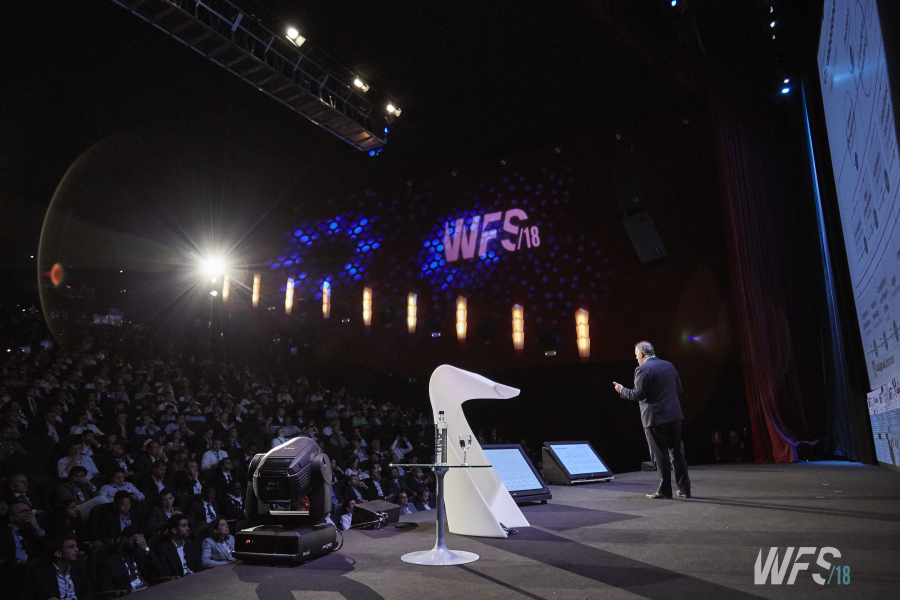 LaLiga has renewed its global partnership agreement with the World Football Summit (WFS). This means the league will play a key role at two of the largest sporting conferences of the year.

This year will see two WFS events taking place, first in Kuala Lumpur, Malaysia on the 29th and 30th of April, followed by the summit in Madrid on 24th and 25th of September. The Kuala Lumpur summit known as WFS Asia marks the first time that the event has been hosted in an Asian country, highlighting the increasing appeal of football across the continent.

During WFS Asia, LaLiga will provide several standout events including a keynote speech by President Javier Tebas. It will also host two discussion panels, the first of which will cover the internationalisation of LaLiga and clubs. Clubs playing in LaLiga will form part of this panel.

The second panel will discuss how football can lead the fight against piracy. LaLiga has taken a leading role in this issue over recent years which led to a nationwide police operation in Spain at the end of 2018. Following a complaint made by LaLiga to the Spanish government’s Department of Integrity and Security, a nationwide police operation was carried out that confiscated more than 800 decoders that were being used to illegally show LaLiga matches.

The expansion of the Asian football industry is something that has been happening for a while now. Check our article on the matter. #WFSAsiahttps://t.co/ce5YeVlUii

WFS Asia is expected to attract more than 2,000 attendees from 50 global countries. Over 60 speakers will be appearing to discuss the most important topics in the football industry, with a focus on Asian markets.

Ivan Codina, Managing Director for LaLiga in South-East Asia, Australia, Japan and South Korea, said: “As a Global partner of WFS, LaLiga is thrilled about the first-ever WFS in Asia, where we have some of the most passionate and numerous fans of the beautiful game. It will be the perfect opportunity and platform to gather top football experts in-and-around the region, to further develop the football industry here.

“Asia’s interest in football isn’t something new, with the growth of commercial sponsors in Asia and Asian powerhouses such as China, Japan, South Korea and the Middle East increasing the competitiveness of the game, and with that attracting more interest from the local fans, investors and media.”

LaLiga has been investing heavily in Asia over recent years in order to increase the profile the league and its clubs across the continent. Among other initiatives, LaLiga has built strong working relationships with Asian leagues in order to share best practice, signing new working agreements with leagues in China and Indonesia this year. The arrival of star playing talent to Spain, such as the signing of China’s Wu Lei by RCD Espanyol de Barcelona, also creates a significant new opportunity for Asian fans to discover the competition.

Commenting on the new agreement, Jan Alessie, Director of World Football Summit, said: “We are delighted to renew our partnership with LaLiga. It is a push to grow internationally, in line with their objectives and the international football industry. This partnership works perfectly, as both World Football Summit and LaLiga have a global view of what the football industry is and where it should head to.”

Only 90 days left! Join us at the biggest football industry event in Asia! Get your Early Bird passes now! Amazing speakers such as @Tebasjavier from @LaLiga will be there to discuss the main topics of the industry! https://t.co/hskiRycEpR#WFS #WFSAsia #Football pic.twitter.com/XOpVL2NQTM

Óscar Mayo Pardo, Head of International Development at LaLiga, added: “It’s great to see World Football Summit expanding into Asia, a region where football is increasing at an incredible rate. The level of expertise that we see at the conference is second to none, which makes it the ideal forum to discuss our approaches for growing football around the world.”

Clubs and industry professionals can register to attend WFS Asia via this link.