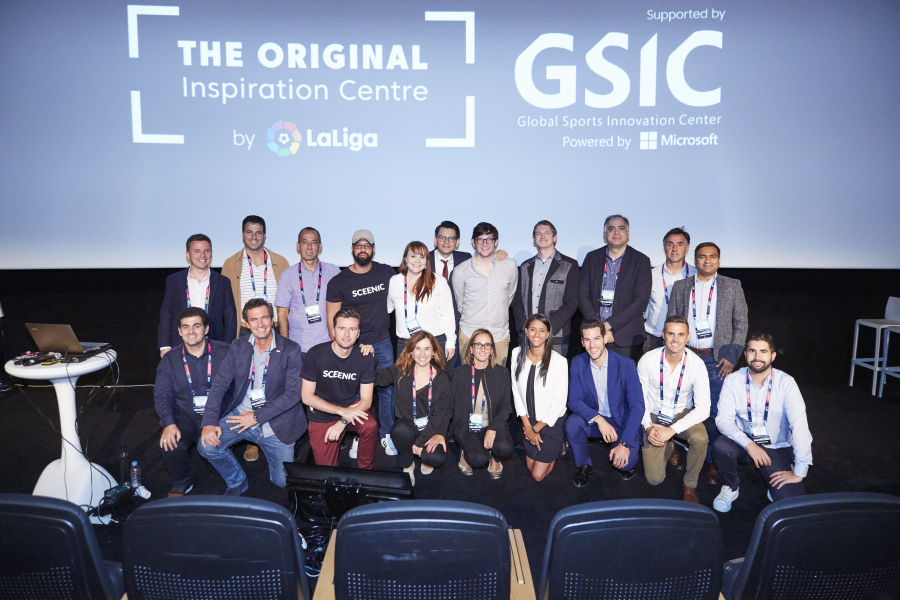 Technology of the future: Meet the 10 finalists of LaLiga’s start-up competition

When it comes to technology in football, if you’re standing still then you’re really going backwards. Keen to remain one of the technological leaders in the industry, LaLiga launched a competition for the world’s most forward-thinking start-ups through its Innovation Hub, that was created with Microsoft’s Global Sports Innovation Center (GSIC).

After receiving 279 applications from 55 countries, 10 of the projects were selected. Each finalist is able to benefit from a LaLiga immersion week, a three-month acceleration programme with GSIC, workspace at GSIC offices and much more. Any pilots approved by LaLiga can go into development to help take Spanish football to the next level.

One representative from each start-up spoke at the World Football Summit event taking place at Madrid’s Teatro Goya on September 24th and 25th. They each discussed their winning proposal at a couple of round table events hosted by Javier Martínez, an ambassador for GSIC. These panels were focussed on the subjects of media and fan engagement stories and of smart venue and performance stories.

The finalists at round table one: Media and fan engagement stories

The finalists at round table two: Smart venue and performance stories