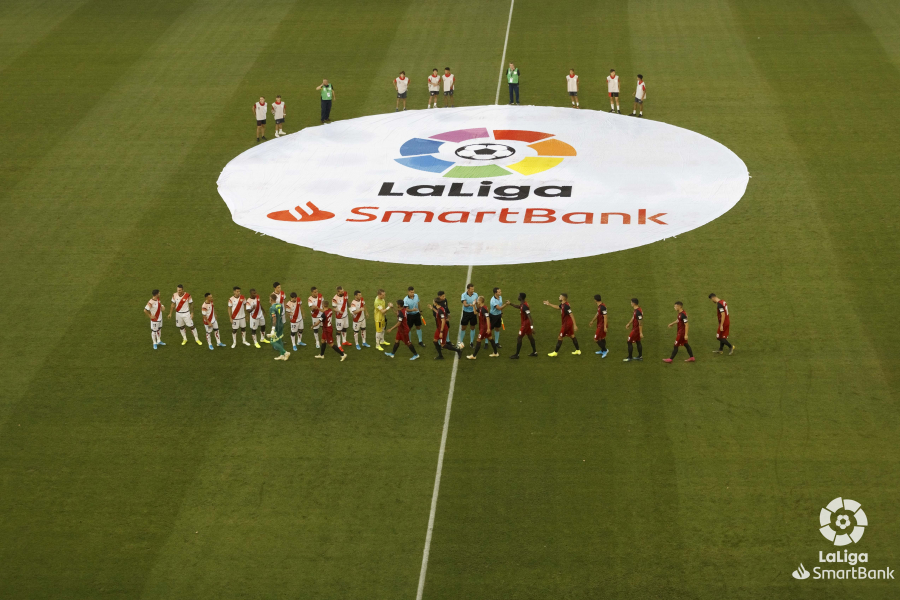 Featuring historic clubs such as Deportivo La Coruña, Málaga CF and Real Zaragoza and some of the most exciting young players in world football, LaLiga’s second division, now named LaLiga SmartBank, commands a large audience both inside and outside of Spain. For millions of fans living abroad, staying up to date with the competition will be free for a second consecutive season after LaLiga agreed to continue its collaboration with YouTube.

Since January of 2019, all matches from each matchday have been broadcast via the platform to countries in Africa, Asia, Europe and the Americas. Over 145 different countries, from Australia to Zambia and from Armenia to Zimbabwe, will be able to view the competition through YouTube in 2019/20.

In addition, a 50-minute highlights programme has been introduced to regions where no previous transmission agreements had been in place, giving them the opportunity to stay up to date with every result from every game.

The successful implementation of this project has enabled millions of viewers to discover the competition, which has changed its name from LaLiga 1l2l3 to LaLiga SmartBank for the 2019/20 season. Over the next 10 months, all matches of the regular season will be broadcast live and for free via LaLiga SmartBank’s YouTube channel.

To broadcast matches on the video-sharing website is a developing trend in football, but LaLiga has been keen to embrace new broadcasting methods to help increase access to Spanish football.

“One of our key objectives is to increase international exposure for clubs and the YouTube platform allows us to reach a huge user base,” Joris Evers, Chief Communications Officer at LaLiga, said. “Having a full season of LaLiga SmartBank on YouTube allows global audiences to truly immerse themselves in the competition and begin following clubs more closely.”

The new name for the competition makes reference to SmartBank, Banco Santander’s range of products, services and initiatives aimed at reaching 18 to 31-year-olds. Santander has been LaLiga’s primary sponsor for three years, in which time the competition has become a central component of its global sponsorship strategy.
“LaLiga is synonymous with innovation and is constantly looking to the future, so we are delighted to partner with Santander in its commitment to promote and strengthen LaLiga SmartBank from this season on,” said Juan Carlos Diaz, Commercial and Marketing Director at LaLiga.

As a competition, LaLiga SmartBank is where many of Spain’s future stars will be discovered. In the past, the likes of Antoine Griezmann, Marco Asensio, Jordi Alba, Ander Herrera, David Silva, Kepa Arrizabalaga, Diego Costa, Fabián Ruiz, Dani Ceballos and Thiago Alcántara played in this division before becoming the household names that they are today.

Having developed its own OTT broadcast platform, LaLigaSportsTV, as well as signing a landmark agreement with Facebook in 2018 to broadcast LaLiga Santander matches in eight south-east Asian countries, this new agreement shows LaLiga’s willingness to continue with non-traditional broadcasting. Evers concluded: “LaLiga has always been at the forefront of advances in the way football is broadcast and we are proud to work with YouTube to continue these efforts.”