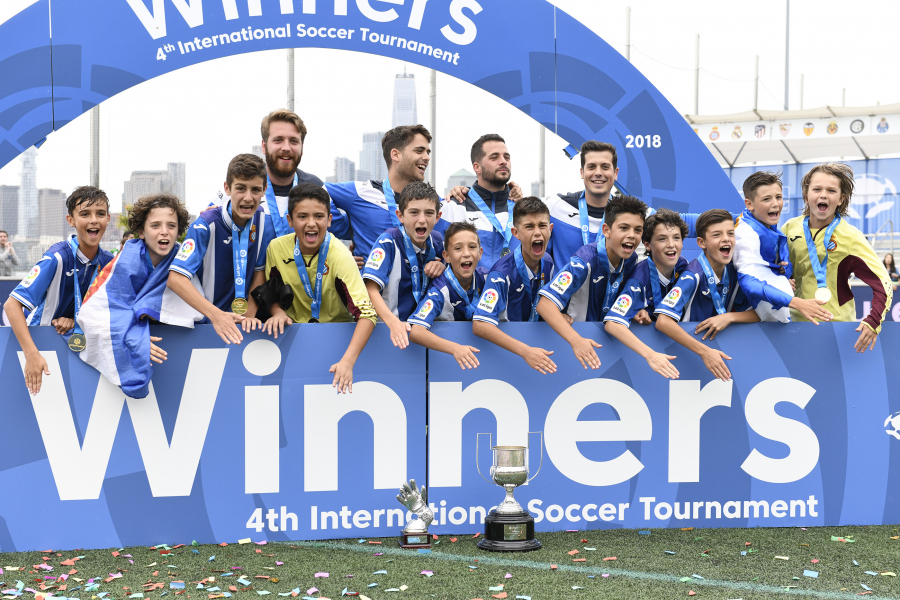 LaLiga Promises: stars of tomorrow to be shown around the world

For over 25 years, LaLiga Promises has given a platform for the growth of young Spanish footballers looking to make a name for themselves. This year the tournament, where illustrious names such as Andrés Iniesta (1996), Xavi Hernández (1992), Iker Casillas (1993) and Gerard Piqué (1999) first made their mark, will be seen in more than 60 countries around the world, thanks to the the official broadcasters of LaLiga.

This year, LaLiga will also broadcast the tournament in English, so that more international football fans in the world can get to know the details of this historic championship, and identify some of the stars of tomorrow.

Supersport, broadcast partner for most of Africa, beIN in USA and Southeast Asia, and Eleven, in the UK or Portugal, will be some of the international television operators who will bring the 23rd International LaLiga Promises Santander Tournament to a new audience of spectators.

While underlining LaLiga´s commitment to quality audiovisual content, the tournament also reflects the ongoing effort of the LaLiga clubs to contribute towards the growth of football, both nationally and internationally.