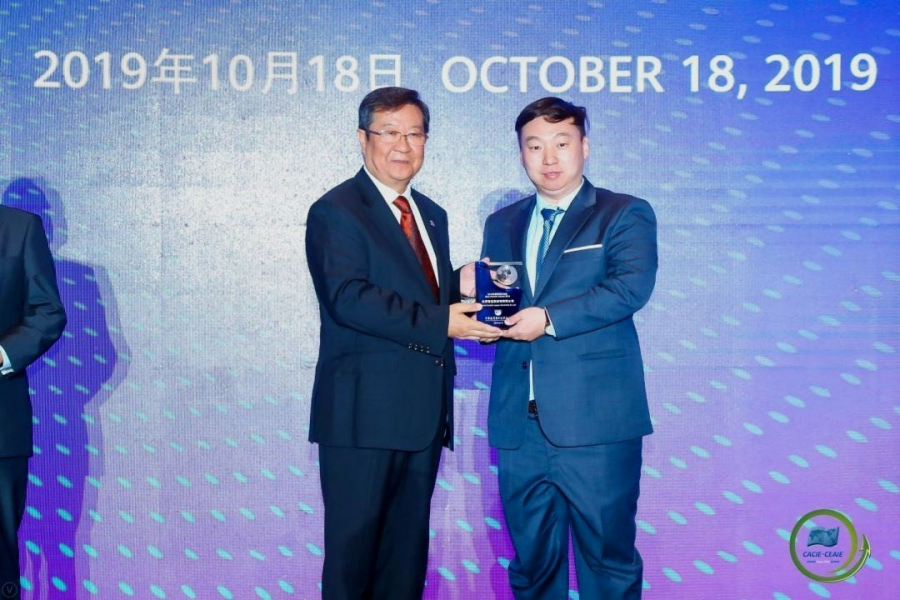 ‘Best partner’ in China
For many years, China has been an important region for LaLiga, which has led to collaborations with the Chinese Super League, Chinese Football Association and various government departments, helping football to develop locally and expand globally. In recognition of this, LaLiga received the ‘Best Partner’ award from the China Education Association for International Exchange (CEIAE) in Beijing. In particular, the team presenting the award acknowledged the more than 150 trainers that have arrived in China to train on campuses spread throughout the territory.

The award, presented during the ‘20th Conference on International Education of China’ held at the Convention Centre of the Chinese capital, is an important milestone for a project that retains the support of the Chinese Ministry of Education and has allowed more than 3,000 local coaches and 15,000 Chinese children to train in all aspects related to football.

“This award recognises the commitment we made to China four years ago and the returns we have been able to make,” said Sergi Torrents, director of LaLiga in China. “We continue working to improve season after season and thus return the trust placed in LaLiga.”

It is the second major award that LaLiga has received for its work in China after the ‘Business Tiger’ award granted by the Spanish Chamber of Commerce in China in 2016 for fostering commercial, investment and business cooperation relations between both nations.

The digital innovation of LaLigaSportsTV
In Spain, LaLiga was recognised for its commitment to digitalisation and broadcast innovation. Vocento, one of the most important publishing groups in Spain, presented LaLiga with a business award for the launch of its proprietary OTT service, LaLigaSportsTV.

Javier Tebas, who received the award, stressed that this project is "based on the application of artificial intelligence in the audiovisual space, helping the industry to make the transition into the digital world."

The best influencer campaign of 2019
Continuing the theme of digital leadership, LaLiga also received a trophy from Turkey’s INFLOW awards for ‘Best Influencer Campaign of the Season.’ The prize was given to the ‘unboxing’ campaign executed at the start of the 2019-20 season, in which more than 100 influencers from 34 countries around the world helped bring the competition to an audience of more than 92 million.

This action was led by popular online personalities such as Turkish chef Nusret Gökçe, better known as ‘Salt Bae’, who visited the Balaidos stadium for the match between Real Madrid and RC Celta de Vigo.

Built by the digital department of LaLiga, the campaign exceeded its expectations by achieving more than 16.4 million interactions, a 56% higher level of engagement than the previous season.

“Digital has become an essential part of growing the audience of our competition,” said Alfredo Bermejo, digital strategy director at LaLiga. “Campaigns such as this prove the impact that influencers can bring to both the online and offline world, from social networks to in-stadium attendees.”