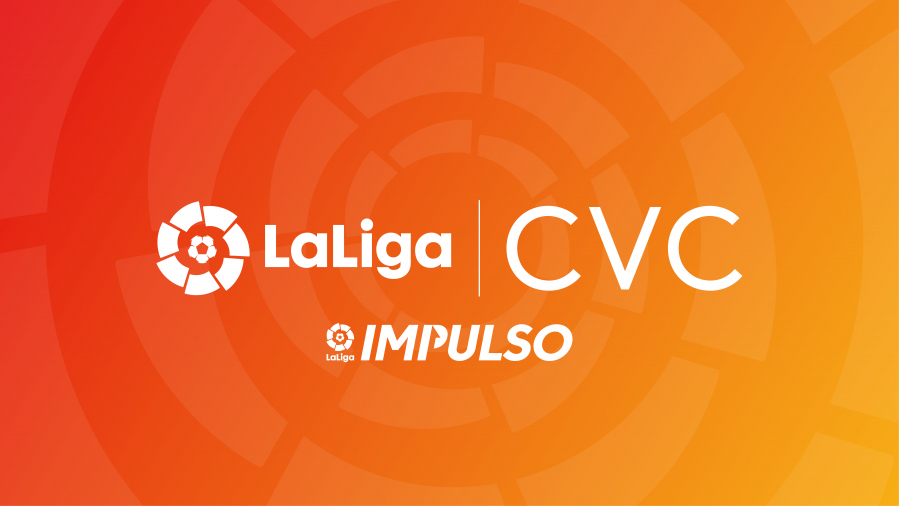 LaLiga Group International was officially established on February 1, a new holding company that joins LaLiga and global investment fund CVC to coordinate Boost LaLiga (LaLiga Impulso in Spanish). CVC, has a 8.2% stake in the new entity.

The creation of this new company brings with it a new financial injection of €298 million, with €220 million going to clubs that form part of Boost LaLiga and another €78 million to strategic projects promoted by the new holding company. It is the second cash injection since the project was launched, following the payment of €400 million in mid-January. These first two financial injections represent 35% of the €1.994 billion agreed in the Boost LaLiga project. The first €1 billion of investment will have been received by July 2022, with the remaining capital due across 2023 and 2024, accelerating LaLiga clubs’ modernisation strategies by 20 years.

LaLiga has transferred its business areas to the new LaLiga Group International holding company. In doing so, and with the help of CVC as a strategic industry partner, LaLiga expects to achieve maximum growth and modernisation in the medium and long term.

Javier Tebas, president of LaLiga, said: "This agreement, a first for professional sports in our country, will provide LaLiga clubs with the necessary boost to fast forward 20 years in terms of professionalisation and development."

€395 million of the first €400 million of investment have already been made available to clubs, 39% of which has been earmarked for growth investments. The funds will be used for the improvement and remodeling of stadiums and sports complexes, and the adaptation of pitches to meet television regulations, among other projects.

The agreement with CVC will allow LaLiga clubs to start projects to help them grow internationally, committing them to allocating at least 70% of the funds to infrastructure, international development, brand and product development, talent acquisition, communication strategy, innovation and technology plan, and content development on digital platforms and social networks.

Through this strategic alliance with CVC, LaLiga has set a precedent for other leagues and for the sports and entertainment industry, which face the challenge of adapting to the constant changes in the sector to continue growing and innovating.