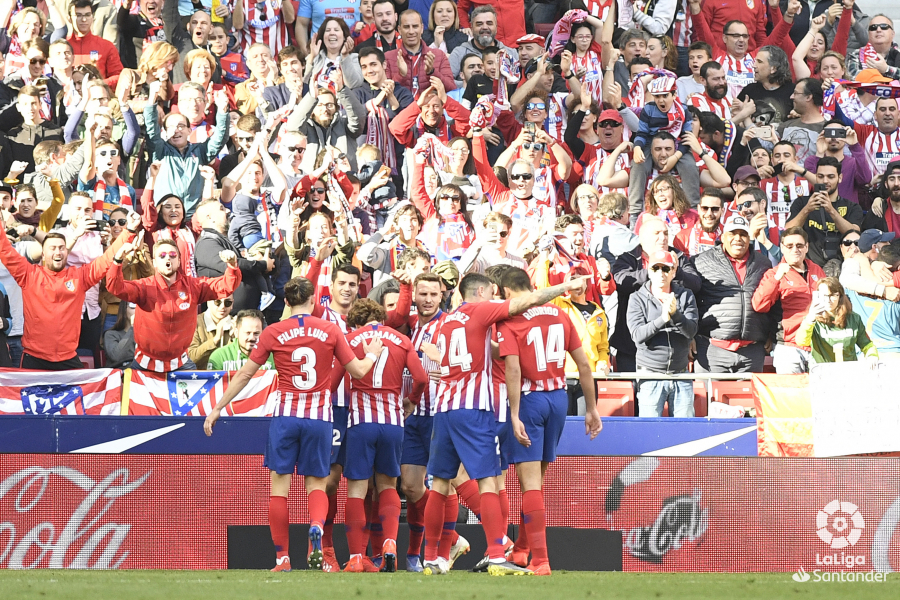 LaLiga collaborations bring down pirates in Brazil and Peru

Providers of pirate content are being systematically shut down across the world as LaLiga works to protect the competition’s audiovisual rights, the livelihoods of those who work in the industry, its clubs and fans who legally purchase subscription packages.

Targeting the pirates is one of the key objectives of the Spanish league, which has established partnerships all over the world alongside its own Content Licensing Verification Territorial Network to monitor for and act against illegal streamers.

“As a part of the entertainment industry, LaLiga is doing its bit to put a stop to this scourge, which not only affects football but thousands of thousands of people who work in the industry,” declared Melcior Soler, Director of LaLiga's audiovisual department.

These measures have seen recent success in Brazil and Peru respectively.

In Brazil, LaLiga has been collaborating with LtaHub, the league’s partner legal office in Brazil. This joint effort has led to the closure of three IPTV (Internet Protocol TV) platforms (www.listaiptvbrasil.com.br, www.melhorlistaiptv.com.br and www.listaiptvbrasilhd.br) in the country, a major victory considering these services attracted over 1.5 million visits a month and had over 8,000 illegal subscribers.

The offenders were contacted and ordered to permanently remove the LaLiga-owned audiovisual content, cease all illegal activity, hand over all devices involved in their operations and transfer the domain names. In addition, they made a commitment not to carry out any further infringements and to collaborate in efforts to identity any related illegal platforms.

Meanwhile, six illegal streaming sites that were recording almost 3.5 million visits per month were blocked in Peru thanks to the efforts of LaLiga and the backing of the Alliance against pay-TV piracy (Alianza).

The Peruvian National Institute for the Defence of Competition and Intellectual Property Protection (INDECOPI) granted five precautionary measures in LaLiga's favour and the issue of orders to block access to six websites (www.supertelevisionhd.com, www.fulltelevisionhd.li, www.canalenvivogratis.com, www.rojadirecta.site, www.rojadirectatv.online and www.rojadirectatv.football) that had been illegally streaming LaLiga Santander fixtures.

IPTV platforms and website streaming are two of the most common forms of piracy that LaLiga battles, along with applications, unauthorised social media posts and illegal satellite devices. Some of the illegal services discovered by LaLiga pirate much more than just Spanish football matches, so the efforts of LaLiga are beneficial for the entertainment industry as a whole.

“Audiovisual piracy is a crime,” Soler continued. “It endangers the future of the game, the league and the sport as a whole. What's more, many people are directly or indirectly dependent on the industry. That's why we're firmly committed to continuing to lead the battle against piracy.”

.@LaLiga, the organising body for the top two tiers of club soccer in Spain, has claimed a major win in its fight against piracy after shutting down three illegal Internet Protocol TV (IPTV) platforms in Brazil.https://t.co/OYoqA3Vrcc pic.twitter.com/GROjXFANuA

Over the past five years, LaLiga has made significant investments to deal with the issue of audiovisual piracy, both in Spain and abroad. Requests have been made to close 31 pirated websites in Spain alone, with 17 of these platforms successful shut down, and similar endeavours are being carried out internationally thanks to the work of the LaLiga delegates on the ground in over 40 different countries and the partnerships with the likes of LtaHub and Alianza.

“The pay-TV industry will continue to work together through Alianza to promote compliance with the law and combat signal theft and any other forms of piracy,” warned Marta Ochoa, executive co-director at Alianza and the director of DIRECTV Latin America's anti-piracy strategy.

“Digital content piracy represents the most harmful form of unfair competition, claiming the fruits of the hard work put in by the millions who work in the football industry throughout the world,” added LtaHub CEO Ygor Valerio.

The combination of LaLiga’s efforts, these partnerships and the swift action of the authorities in Brazil and Peru has delivered a damaging blow to pirates in these countries.