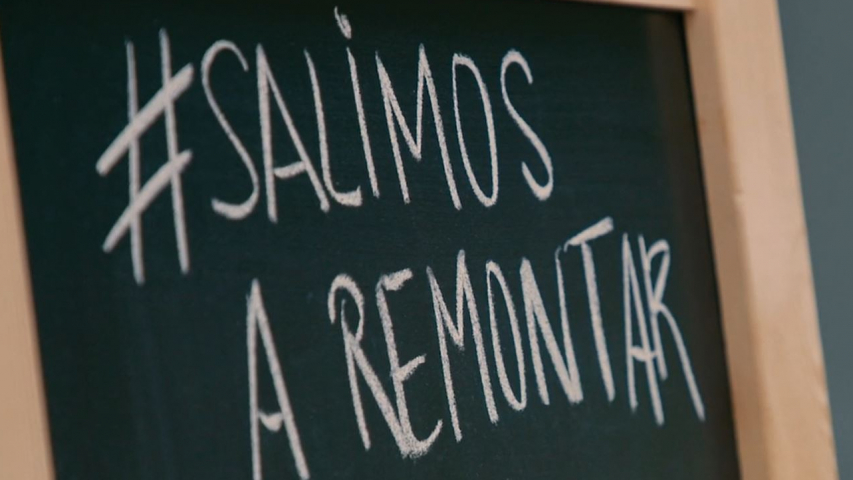 How LaLiga is helping bars, restaurants and residences for the elderly make a comeback

As Spain moves towards a new normal and as football returns, many parts of society will feel a boost from the return of the competition.

LaLigaTV Bar, the Mediapro channel for showing football matches in public establishments, will play a key role in demonstrating LaLiga’s #BackToWin campaign in real life. As the channel used by bars, restaurants and now residences for the elderly, a series of initiatives have been created to help bring people together and allow communities to prosper through football.

Supporting bars with exclusive benefits
With the aim of supporting bars across Spain, a campaign called “Salimos A Remontar (Let’s Go Out For The Comeback)” has been launched. The campaign leans on the emotion associated with sporting comebacks and calls for this to be applied to the struggle to overturn this current situation.

According to a study from LaLiga and Mediapro, football brings 15 million fans to local establishments in Spain each season, with six million of them going to bars to watch matches frequently. The majority are young and they do so for the atmosphere found in such venues when a game kicks off.

An advert to support the campaign has been created, with the narrator adopting the style of a football commentator welcoming the audience to the broadcast of a match, offering a rallying cry for these fans to go out and support their local bars to help the industry overcome the recent difficulties it has suffered.

LaLiga is also providing support to the industry by offering all bars and restaurants with the LaLigaTV Bar channel exclusive benefits. Through the Futbar app, fans can make reservations and to buy food and drink in advance for a more relaxed and more comfortable experience as establishments open their doors again, in accordance with the health and safety guidelines.

Free football in residences for the elderly
Older people have suffered from the recent pandemic more than most and have had to adopt strict social distancing measures, with many unable to receive visits from their families or friends.

With this in mind, LaLiga and Mediapro decided to help those who are living in isolation by providing LaLiga Santander and LaLiga SmartBank matches for free to care homes for the elderly. Through the LaLigaTV Bar channel, the oldest fans in the country will be able to enjoy all remaining fixtures of the 2019/20 season.

Football has the power to bring people together and while large gatherings are not yet possible, its impact can still be felt within society. Thanks to these campaigns, the path towards the new normal can be made a little easier.