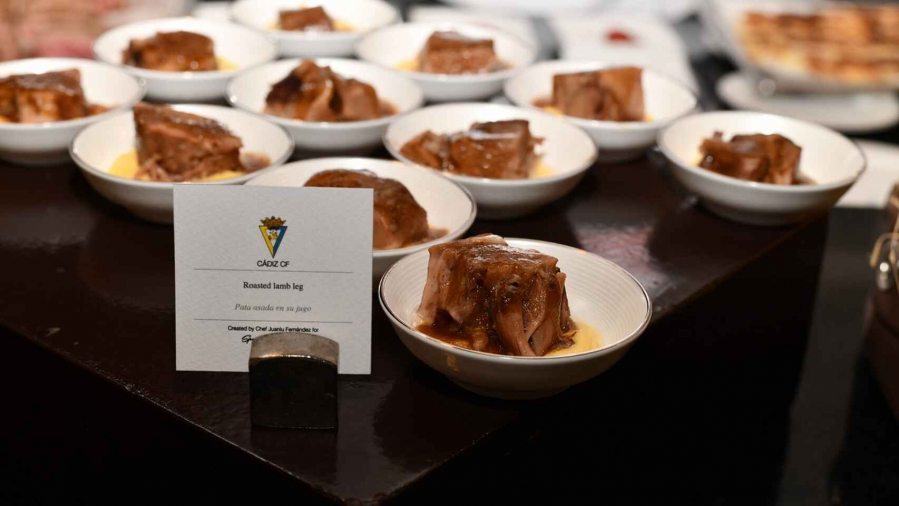 LaLiga and Spanish Extravaganza, a strategic alliance to promote Spain through gastronomy

LaLiga and Spanish Extravaganza, an international fine food festival over five years in the running, have signed up to a strategic alliance to boost the Spain brand around the world through gastronomy.

The agreement establishes the collaboration of the two organisations to help develop and promote Spanish culture and sport in the 55 countries where LaLiga has a physical presence.

Spanish Extravaganza is a social organisation dedicated to the international promotion of Spanish fine food and culture. All of its activities are aimed at promoting Spanish exports and attracting high-quality tourism and overseas investment.

In collaboration with the most iconic hotels in each city, attendees savour everything from traditional recipes to signature haute cuisine, accompanied by certified wines and beverages from across Spain.

The new concept will be called "Spanish Extravaganza by LaLiga" and incorporates signature tapas inspired by the regional cuisine of each of the clubs of LaLiga.

The move will strengthen the international strategy of LaLiga, reaching millions of people around the world interested in fine food and Spanish lifestyle.

"Spanish Extravaganza is a top-level international festival promoting Spanish culture, and working hand-in-hand in each of their events is a project that really motivates us," said Javier Tebas, LaLiga President. "LaLiga's clubs and the culinary traditions of each region they belong to will give the Spain brand an international boost."

"In Spain, fine food and football are everything," added Dositeo Cela, director of Spanish Extravaganza. "It is integral to our dreams, our family, our friends and our experiences, both good and bad. It reminds us that we are an extraordinary country, and that our zest for life is admired the world over."

Spanish Extravaganza will be responsible for organising and executing the project and LaLiga will contribute its brand to promote it through its network of 46 delegates, which gives the competition presence on five continents.