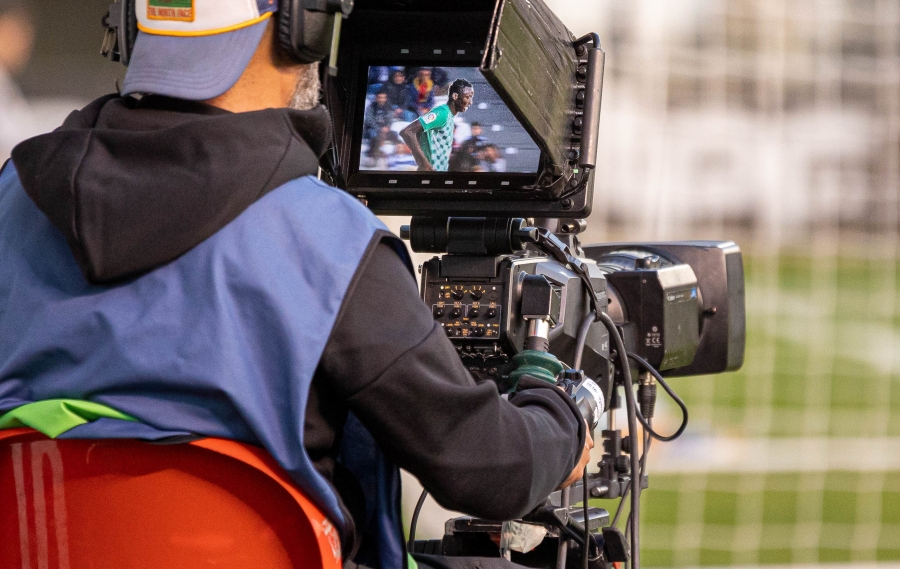 LaLiga and Premier Sports have renewed their broadcast partnership in the UK and Ireland for a further three years, with Premier Sports remaining the exclusive rights holder for topflight LaLiga Santander in both territories for the 2022/23, 2023/24 and 2024/25 seasons.

“We’re pleased to extend our relationship with LaLiga until 2025,” said Richard Sweeney, CEO of Premier Sports. “Since 2019, as Premier Sports and LaLiga have worked hand-in-hand to actively promote Spanish football, we’ve come to appreciate the deep-seated passion that makes LaLiga the most popular foreign league on these shores. With our recent addition of rights to the UEFA Nations League and Euro 2024 Qualifiers, we continue to position Premier Sports as a go-to destination for football fans across the UK and Ireland.”

Additionally, Premier Sports has confirmed that LaLigaTV, the competition’s 24/7 channel offering all live matches, will remain available on Amazon Prime Video Channels and the Premier Sports Player. Premier Sports looks forward to providing further detail regarding distribution of LaLiga programming during the lead-up to the 2022/23 season, which kicks off in mid-August.

“These past three years have seen LaLiga reach British and Irish viewers via a unique distribution strategy forged in partnership with Premier Sports,” said Melcior Soler, Audiovisual Director at LaLiga. “We look forward to continuing to innovate in our offering to the UK and Ireland markets, allowing viewers everywhere to enjoy the best that Spanish football has to offer.”