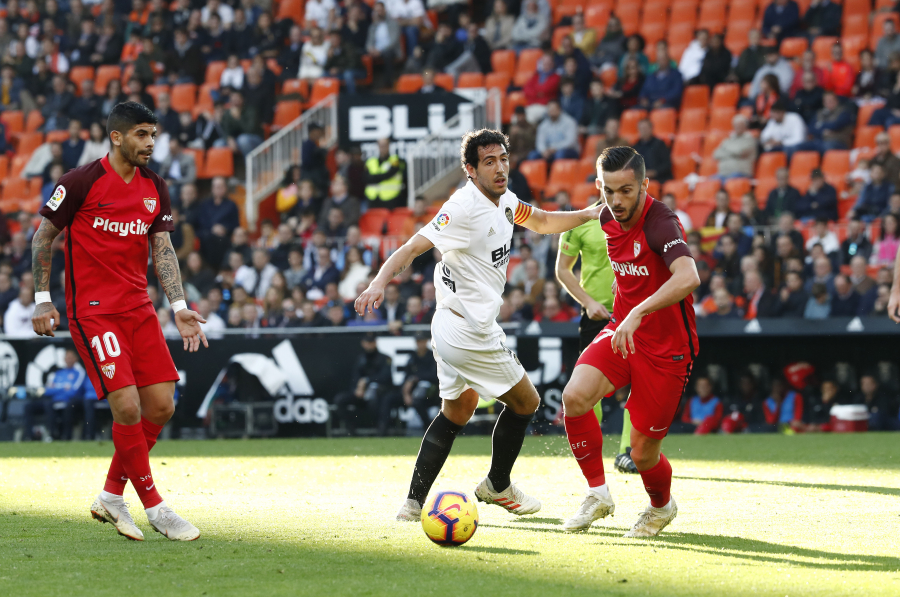 New proposals for Europa League 2 require new rules around revenue distribution and access, otherwise the future of smaller clubs and leagues will be under threat

The new proposals by UEFA for changes to its Club Competitions are a threat to the future of European football, according to LaLiga and other European leagues, who have released a statement calling for further discussions on the plans before they are allowed to go ahead.

UEFA´s plans for a new competition, Europa League 2, are intended to increase access to European football for smaller clubs and leagues. However, under its current revenue model, clubs participating in the Champions League receive an unfairly high proportion of funds, and clubs not participating in European competition do not receive sufficient compensation. This threatens to create a drastic imbalance within national leagues, restricting opportunities for smaller clubs rather than creating them.

LaLiga is also concerned by the current access rules for the competition, which rely on the outdated coefficient model that prioritises past achievements over current success. Further issues concerning scheduling, broadcasting rights, and the relationship between domestic leagues and European competitions, have also been ignored in UEFA´s plans.

European Leagues, the Association of European Professional Football Leagues, has delivered a refreshed proposal for UEFA Club Competitions, including a significant readjustment of revenues distributed between competitions, and an increase in solidarity payments from 7% to 20% for clubs not participating in European competitions. It also includes a more open and inclusive access list, and clear guidelines on scheduling, with priority given to domestic competitions. This would considerably increase the long-term sustainability of the model and reduce the impact on clubs who are not participating.

The concerns raised in LaLiga´s statement are shared by the leaders of Eredivisie in Netherlands, Denmark´s Divisionsforeningen, Ekstraklasa in Poland and the Swiss Football League.

Javier Tebas, president of LaLiga, said: “Through further dialogue, a more inclusive and democratic model of European competition can be created, that respects the economic stability and the competitive equilibrium of the national leagues, which are the basis of healthy competition and the growth of European football. This is one of the greatest challenges faced today across our continent and if it is not tackled decisively, it could have disastrous consequences in the long term.”

The full statement from LaLiga can be read here.