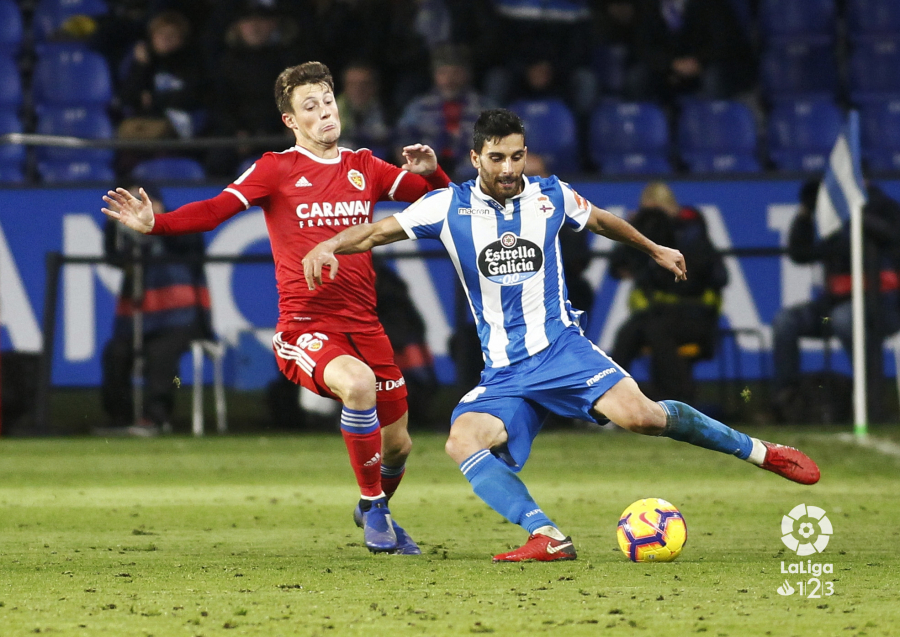 For the rest of this season, all matches from the LaLiga 1l2l3 competition will be available to watch for free via its YouTube channel in more than 150 global countries.

Beginning on January 11, all eleven matches from each game week, plus a 50-minute highlights programme, have been shown in regions where no previous transmission agreements had been in place. This includes major markets across Africa, Asia, Europe and the Americas.

Big news! Segunda division games to be streamed with English commentary on YouTube across the world! https://t.co/HK7tYgvI5p

The broadcasts form part of LaLiga’s efforts to increase global understanding and following of the league, which features historic sides such as RC Deportivo, Real Zaragoza, Malaga, CA Osasuna and Cadiz CF. The move provides a significant increase in coverage of LaLiga 1l2l3, offering thousands of Spanish football fans around the world the chance to follow their favourite teams for free, as well as providing an accessible way for new fans to get involved.

Commenting on the announcement Melcior Soler, head of the LaLiga audiovisual department said: “The way we consume live sports is being changed by a new generation of online broadcasters, and we are committed to using such channels to extend the appeal of our competitions. This move will strengthen the LaLiga 1|2|3 by bringing it to an entirely new global audience, in a format that we think will really appeal to the viewer.”