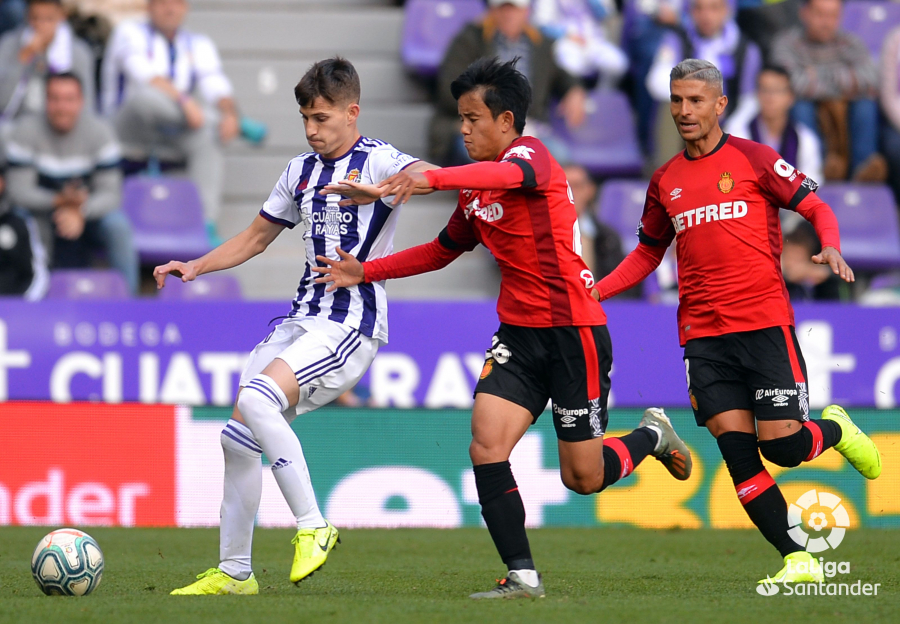 Since introducing financial controls to the competition six years ago, LaLiga has created a system of collective growth for all clubs, based on a fairer distribution of revenues and focus on sustainable investment.

This approach has succeeded in reducing the revenue gap between the biggest and smallest clubs, which had a ratio as high as 12:1 just a few years ago. New data published by LaLiga this month shows that this gap has closed significantly.

After publishing the allocation of its broadcast revenues for the 2018/19 season, the ratio between highest and lowest earners in LaLiga Santander is now 3.5:1, the lowest levels since LaLiga introduced financial controls.

This has been achieved thanks to the centralisation of LaLiga’s broadcast rights in 2015 and the creation of the Royal Decree Law 5/2015 (RD), a law that LaLiga played a key role in drafting and approving with clubs. This has enabled a range of key measures that have transformed the way broadcasting revenues are distributed across the competition.

Recognising on-field and off-field success
Under the measures, income from LaLiga’s national and audiovisual broadcast rights is shared according to a club’s recent form as well as other revenue generating activities, such as season ticket sales, stadium attendance or TV audiences. This ensures that the achievements of clubs off the pitch are recognised as well as results on it.

Jose Guerra, director of corporate operations at LaLiga, said: “Size of club should not dictate the incomes you receive. Our system has helped all clubs to be properly rewarded for the role they play in making LaLiga a global competition that is watched by a cumulative audience of 3 billion globally. As the model continues to evolve we expect the gap between the highest and lowest earners to reduce further.”

Compensation payments to support football
Under the terms of the RD, clubs are also required to make investments that add significant support to the football structure in Spain and contribute to the healthy growth of the sport as a whole.

In accordance with the law, 7% of broadcast earnings from each club are paid out as obligations. Half of this total is given as compensation to relegated clubs from LaLiga Santander or LaLiga SmartBank. The other half is divided between LaLiga, the Spanish football federation (RFEF) and the Spanish higher sports council (CSD) for continuing to develop football at all levels.

“While clubs are growing, they understand their role in supporting the rest of the industry and these obligation payments ensure nobody is left behind,” added Guerra.

Clubs that were relegated at the end of the 2017/18 season and, therefore, were entitled to receive compensation during the 2018/19 season were those relegated to LaLiga SmartBank, highlighted in the above table with an asterisk (*), and those relegated to Segunda Division B, listed below.

Ensuring future growth
To further support clubs as they grow, LaLiga’s financial controls ensure that the money being received, whether from audiovisual incomes or other initiatives, is used wisely. As part of LaLiga’s measures, all clubs agree to a cost limit every season, establishing an amount that cannot be exceeded when making investments on players, facilities or staff.

As LaLiga’s financial control department monitors club spending to ensure that overspending does not occur, a virtuous cycle is created. Every year, clubs are generating additional revenue that can be allocated to future growth projects, including the creation of sports cities, new technology innovation or internationalisation projects.

With the increasingly balanced distribution of broadcast revenues, all clubs can make these kinds of investments, knowing they will be sustainable and affordable.
Guerra concluded: “Our system of financial controls is unique in football and clubs stand to benefit in both the short and long term. We are building a more evenly balanced competition with financially healthy clubs that are also looking to grow.”