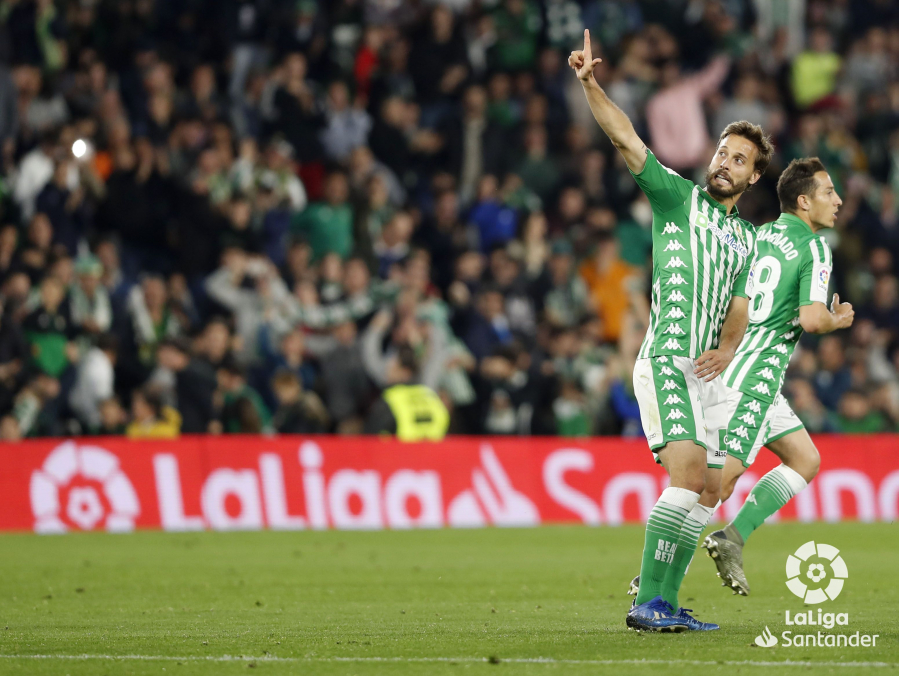 The current state of emergency in Spain and many other countries has led footballers to question how they can take action and try to support the battle against this pandemic. During a time when the virus has halted sport around the globe, many LaLiga players and teams are using their global status to help the cause financially.

While clubs are still training and working out from their homes, players find themselves with more time than usual and many are using this time to give something back to the communities that support their teams each weekend.

One particular example began in Seville where Real Betis, led by midfielder Sergio Canales, launched the #CoronaVida initiative (#CoronaLife, in English). In collaboration with the Daughters of Charity organisation in Seville and in Andalusia, the club is raising funds and providing support to those who most need it most.

With 12,000 people in need of daily meals and 300 homeless across the region, the challenge is not a small one, nor is it restricted to just one region. But using the profile of LaLiga star players the campaign is now spreading across Spain, bringing financial contributions and meaningful impact with it.

From Seville to Valencia
Various LaLiga players have begun supporting the #CoronaVida campaign under the slogan of “Esta Liga La Ganamos Todos” (“This League Will Be Won By all”). A video was published on Canales’ official social media profiles and several of his club teammates joined the effort, such as Joaquín, Marc Bartra, Andrés Guardado, William Carvalho and others. Even the coaching staff and the club’s medical staff have joined the campaign to help tackle the negative effects that the Coronavirus crisis is having on certain sections of society.

According to its GoFundMe page, the campaign has already raised over €20,000 to fight social causes in the Andalusia region. But the impact does not stop there.

At the end of Canales’ video, he nominated Valencia CF captain Dani Parejo to take on the challenge and to carry on the #CoronaVida campaign, which the Spanish midfielder was happy to do.

As a result, Valencia CF joined the campaign with the club and its foundation making financial donations to the Casa Caridad in Valencia, an NGO that operates in the city and that helps the homeless and those at risk of social exclusion. As a result of the crisis created by the Coronavirus, this organisation is currently hosting 150 people and providing around 350 meals per day.

As well as Parejo, other Valencia CF players such as Rodrigo Moreno, José Gayà, Rubén Sobrino, Daniel Wass and Gabriel Paulista also appeared in the video to support donations for this cause.

This charity looks out for older people and also people with mental health issues who are in need of support. They attend to over 500 people per year and are going above and beyond during this time of uncertainty by providing supplies to the elderly at their homes.

Illarramendi shared a video of his own to call for people to support this organisation and was joined in his video by Aritz Elustondo, Mikel Oyarzabal, David Zurutuza, Diego Llorente, Álex Remiro and other teammates.

As the campaign continues to grow, social actions, donations and collaborations are multiplying across Spain, bringing people from various walks of life together for a single cause and highlighting that through the sporting values of football, it is possible to help society as a whole.

As the campaign continues to grow, social actions, donations and collaborations are multiplying across Spain, bringing people from various walks of life together for a single cause and highlighting that through the sporting values of football, it is possible to help society as a whole.