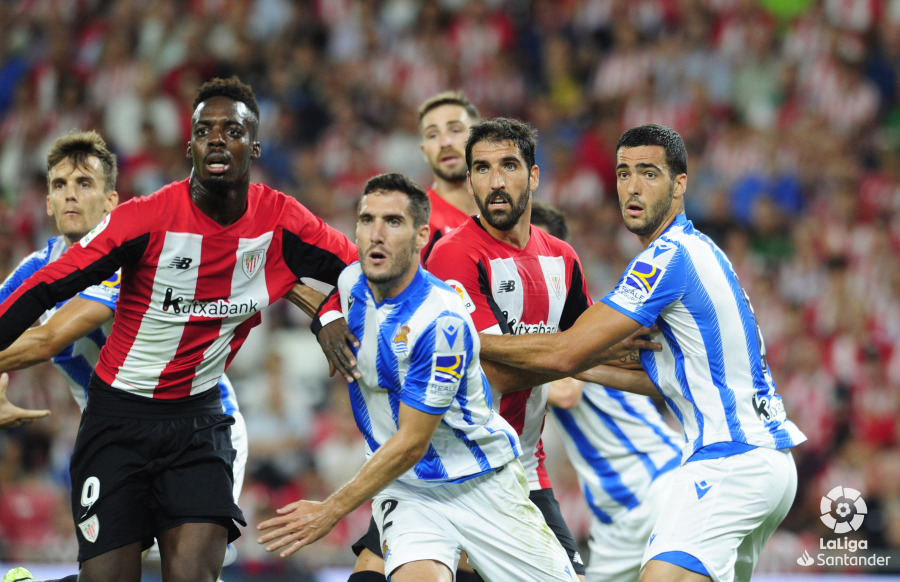 The strength of LaLiga is often referred to in terms of international trophies being won by Spanish clubs, but an equally if not more important measure is long-term financial health. Since 2013, with the clubs’ support, the league has made this a top priority and introduced a set of measures that ensure responsible spending across all clubs playing in LaLiga Santander and LaLiga SmartBank.

As well as getting a balanced financial situation and creating clear spending plans, these measures (called economic controls) have introduced squad cost limits that impose strict budgets before the transfer window opens. By taking this proactive approach, the league is adding features that are not included in UEFA’s mandatory Financial Fair Play rules.

“To create the best league it is essential that all clubs are financially sustainable,” said Jose Guerra, corporate general director at LaLiga. “Through our system we help clubs to spend freely and compete at the top level, without the risk of creating an unsustainable debt. No other league has something as comprehensive as this.”

Increasing disposable incomes
LaLiga economic control is implemented by a group of analysts who review the finances of every club before establishing a squad cost limit. With this number, clubs go into the new transfer window knowing the total amount they can spend on first team players and top coaching staff. Funds can be divided between transfer fees or wages according to the club’s preferences, as LaLiga does not impose a wage cap.

The rules are always evolving in line with changes in club operations and the participation of the clubs is key for this evolution.

In the event of disagreement between club and league, clubs can turn to independent bodies to settle any differences that may exist.

Applying these budgets over the coming seasons, the controls ensure that every club takes a long-term approach to how they spend their incomes. By working within strict limits, clubs are saving money year-on-year that is being invested into growth projects. Coupled with ongoing commercial activities, the financial health of the whole league is increasing.

As proof of this, LaLiga recently published the latest squad cost limits of the clubs in LaLiga Santander and LaLiga SmartBank. Clubs playing in LaLiga Santander were shown to have a combined budget of almost €3bn, a significant increase from last season’s figure of around €2.7bn.

Similarly in LaLiga SmartBank, the club total is €228m, up from €196m last year.

“A club that is in a healthier financial state is more attractive to investors and increases employment opportunities, while attracting more and more top quality players,” Guerra noted. “This has a huge impact on our ability to promote LaLiga to international broadcasters, which only adds to the club’s growth potential.”

To emphasise its status in European football, the league conducted an analysis of recent transfer spending among the top leagues in England, Germany, Italy and France. In comparison to these competitions, LaLiga has the greatest balance between spending and income, showing long-term stability and the avoidance of debt.

In addition, LaLiga has the highest income from sales of its players and is highly competitive in the amount spent on transfers. This shows the continued ability of Spanish clubs to develop playing talent and export it for profit, while re-investing that money on the best available players.

“For football to be economically stable we need more than UEFA’s Financial Fair Play,” Guerra concluded.

“Working side by side with the clubs we are looking ahead to the future, not just reviewing past spending. On and off the pitch, this is helping the whole competition to grow.”