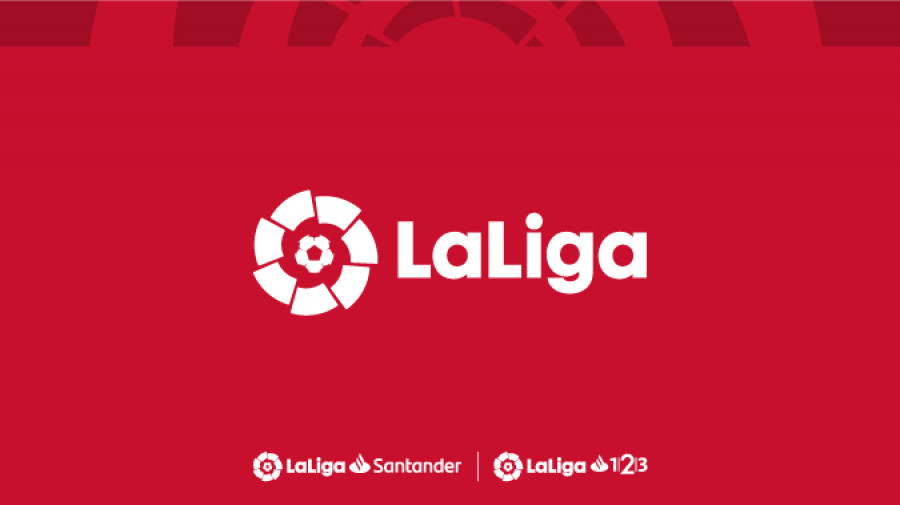 How football can lead the fight against piracy

In a robust response to the growing problem of piracy in football, the Spanish police force last month swept across more than 2,000 public venues in a co-ordinated three-day operation, confiscating more than 800 decoders that were being used to illegally watch LaLiga matches.

The action was the result of a complaint lodged by LaLiga to the Spanish government’s Department of Integrity and Security. The operation was co-ordinated by the national police force’s Cybercrime Unit.

LaLiga intended to create a powerful deterrent against future piracy with this action, as well as defend law-abiding establishments from unfair competition.

To assist with the investigations, LaLiga set up its own Content Licensing Verification Territorial Network to monitor for potential illegal viewing of its content. The team has spent months collecting an exhaustive amount of data that led to the identification of pirated broadcasts being watched across Spain.

LaLiga contributes more than €1.3 billion in taxes and the Spanish football industry employs more than 100,000 people, generating the equivalent to 1% of GDP. Tackling piracy is therefore an essential part of protecting the clubs, fans and all the people whose livelihoods depend either directly or indirectly from the football industry. It is estimated that piracy causes economic losses in Spain of more than €400 million per year.

“We must be very clear in calling these practices as they are, crimes, and remaining firm in the fight against this scourge," said Javier Tebas, president of LaLiga. “This police operation has been a huge success, not only for the football industry, but for the entire entertainment industry in our country. The huge amount of work done by LaLiga and the National Police should mark a ‘before’ and ‘after’ in the fight against piracy.”

The punishment for establishments that are found guilty of broadcasting pirated content can reach up to 4 years in prison.