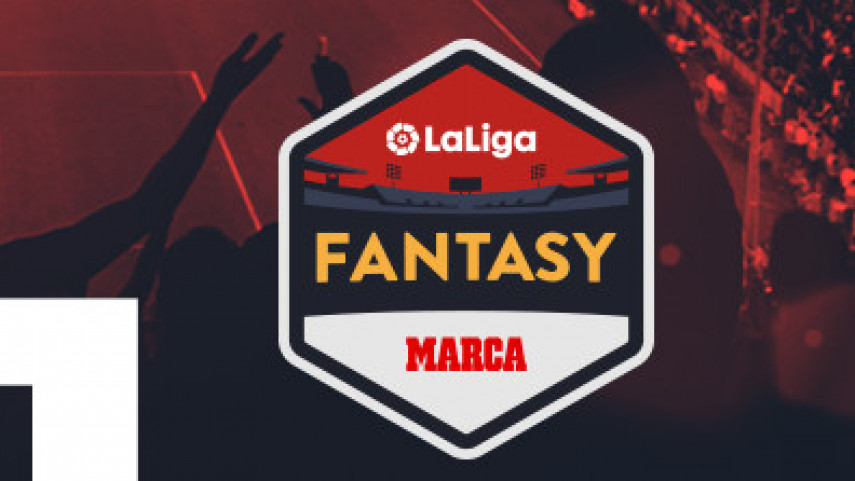 How digital storytelling and gaming create extra value for LaLiga

As leagues around the world work ever more closely with broadcast partners to help promote their players, clubs and matches, the value of social media is growing. At LaLiga, there is an understanding of the need to engage with fans around the world and to try to introduce them to all clubs in the competition. To meet this challenge, storytelling and gaming have both proven to be successful strategies.

Alfredo Bermejo, the director of digital strategy at LaLiga, discussed this topic during an appearance at the recent Social Football Summit 2020 conference. “We need to know what the fans like, which platforms they engage with and what kind of content they like,” he said. “Social media provides the possibility to go global and to have a scaled approach to the fans.”

The power of a relevant story
Data from social media engagement provides evidence that sometimes a story about an international player at a more modest club will have a bigger impact in a certain market that a post about one of the superstars at the likes of Real Madrid or FC Barcelona.

“I think a common goal for all of us is to go beyond the big names and the big clubs and to try to tell stories and make other clubs and players become known by the audience,” Bermejo explained. “We try to identify which stories are relevant within markets. Sometimes players from smaller teams have a bigger reach than the big stars because they belong to a certain territory where they are number one.”

For example, he revealed that striker Wu Lei made RCD Espanyol de Barcelona the most-watched team on Chinese TV when he signed for the club in January of 2019. The China international’s arrival also helped LaLiga’s Chinese social media accounts to surge in popularity. The follower count on LaLiga’s Weibo profile grew by 82% in the second half of the 2018/19 season, following Wu Lei’s transfer.

Similarly, in the Japanese market, Takashi Inui’s presence helped made Eibar even more relevant when he arrived in 2015 and that success is currently being repeated now that rising Japanese star Takefusa Kubo has signed with Villarreal CF. This increases the need to tell good stories about these players through social media in the markets where they’ll have the biggest impact.

How gaming helps engage fans seven days a week
It’s logical that LaLiga’s social media metrics and traffic will hit peaks during the matches of each round, but the digital team is focused on keeping fans entertained and involved from Monday all the way to Sunday.

As Bermejo explained: “It’s an area where data gives us an advantage. With the traffic to our official website, we have big spikes during the weekend and then, during the week, we have lower valleys. What we try to do is to generate content abroad that helps us to minimise that.”

One of the key success stories has come from the league’s fantasy football challenge, LaLiga Fantasy Marca. “One of our biggest investments has been in our fantasy football game,” Bermejo added. “When we created it, we had a belief that it would help boost consumption of more matches than just the traditional Real Madrid or FC Barcelona matches.”

“When you create a team, you have to select players from different teams so the biggest match for you during a weekend may not be one involving the biggest teams,” he continued. “It may be the match where you have the most players from your fantasy line-up.”

When fans create an account to play the official fantasy football game, they can state which team is their favourite, before picking players from across the league to build their squads. The data shows a broad spread of interest in clubs from across the competition, with users engaging with content about a wide variety of clubs.

This is a success story for LaLiga and for the broadcasters. For Bermejo, the relationship between both these entities is becoming increasingly important and LaLiga provides ongoing support to their TV partners, delivering new insights on an ongoing bass.

“In the past, leagues used to sell the rights to broadcasters and then do nothing more,” he concluded. “Now, the model has completely changed. We’re moving from B2B to B2C business, where the relationship with the client and with the fans is getting more and more important.”