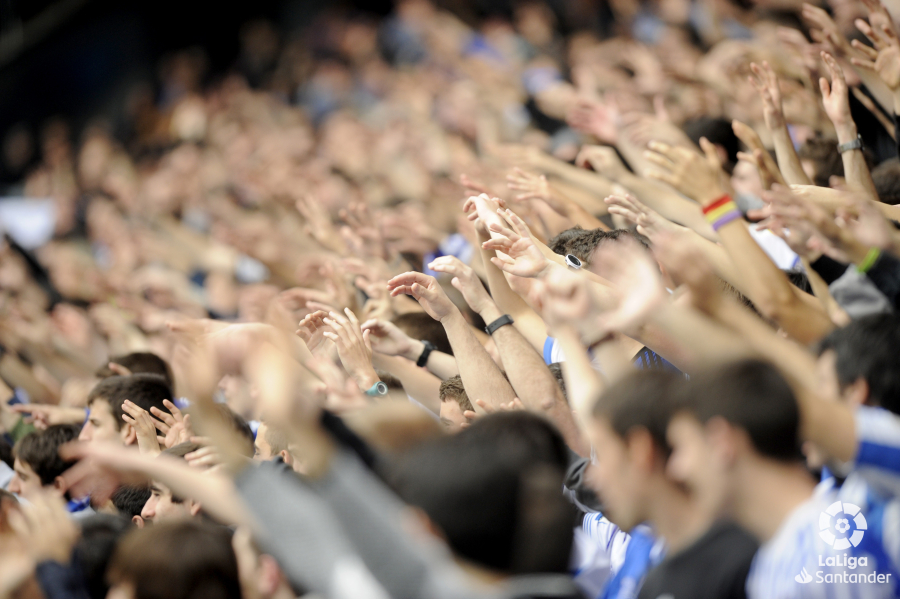 For the average football fan, watching their club compete in a top European competition is a once in a lifetime experience. As well as creating memories, these achievements provide global visibility and financial benefits that can transform a club’s future. Qualification for the UEFA Champions League (UCL) therefore remains a dream for fans across Europe. But if proposed changes are allowed to pass, this dream will be snatched away.

On May 6th and 7th football clubs from across Europe, associations and leagues will gather in Madrid to discuss the future of European football in light of the suggested changes to European Club Competitions (UCC) from UEFA and the European Club Association (ECA).

In this two-day Club Advisory Platform, organised by European Leagues and hosted by LaLiga, clubs from Spain, France, Italy, UK, Germany, Croatia, Turkey and Russia, among others, will gather to explore the possible economic impact behind the plans and discuss a collective response. All European clubs are invited to attend.

Chief concerns about the proposals include the creation of a closed competition for only the richest clubs in Europe, further widening the gap between these elite clubs and the rest which increases the competitive imbalance. Suggestions to play international matches on weekends threaten domestic footballing traditions while the proposed changes could also see national leagues reduced in size from 20 to 18 clubs, damaging the value of these leagues.

During the summit, European Leagues will explain the changes that are currently being put forward by UEFA and ECA and reveal the changes in access and revenue distribution that are already being seen. Alternative models will also be discussed for a more representative competition and with all attendees invited to share their views.

The race for the top four may become a relic of the past if top clubs get their way: European leagues tooling up for a major battle. https://t.co/y1ZEvew0Wg

“The aim of this meeting is to inform all European professional clubs about the threats that domestic competitions are facing,” said Alberto Colombo, Deputy General Secretary of European Leagues. “We feel the responsibility to ensure the long-term financial sustainability of league football in Europe.”

More information on the May 6 and May 7 Club Advisory Platform in Madrid, as well as details on how to receive an invitation, is available on the European Leagues website.