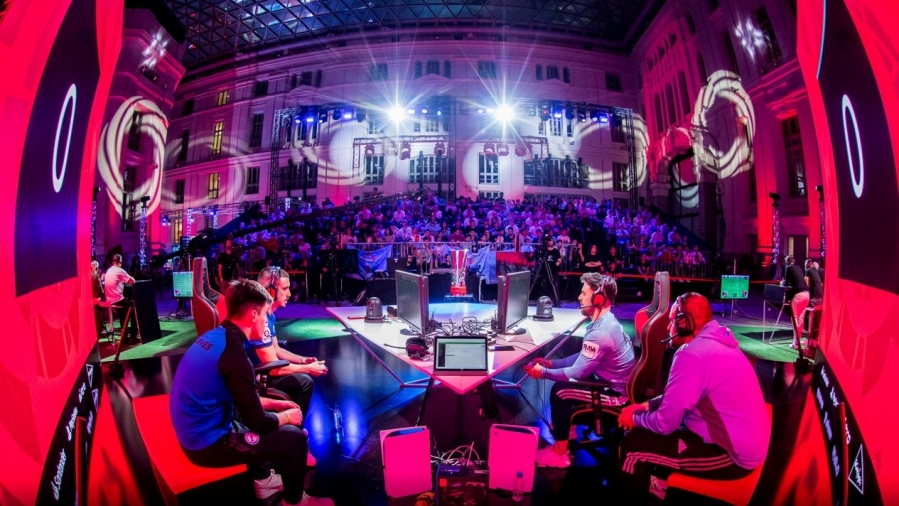 The 2021/2022 season of eLaLiga Santander comes to an end with Deportivo Alavés as the big winners after lifting the eLaLiga Santander Cup and the championship's Grand Final. The fifth season was characterised by the comeback of fans and consolidation on social media, with a 20% increase in followers, with over 275,000 followers on all platforms.

After the 2020/2021 season, in which the number of followers of eLaLiga Santander's social media channels increased considerably due to the competition being held online and without in-person events, with the return to normality this season, the eLaLiga Santander audience has continued to grow.

And not only on social media, as in its two most important in-person events this season, the eLaLiga Santander Cup, held in Zaragoza, and the Grand Final, held in Madrid, brought together more than 11,000 people over the two weekends in which they were held.

For Alfredo Bermejo, LaLiga´s digital director, "this boost and support for the competition on social media only increases our confidence in this project. Together with our strategic partner, EA SPORTS, year after year we are committed to innovation and adapting to the demands of our fans, and we can see how our efforts are paying off. We hope that the next eLaLiga Santander season will continue in the same vein and go one step further.”

At the beginning of 2020, eLaLiga Santander launched its account on the Twitch platform. As there are simultaneous matches during the regular season, eLaLiga Santander has four channels on Twitch to present all the matches to its fans. All eLaLiga Twitch channels started the season with 90,565 followers and have ended the season with 118,762, increasing its followers by 31% and becoming the league with the largest number of followers on the platform.

Throughout the season, more than 1.8 million users followed the competition on all channels, consuming almost 700,000 hours of broadcasting, with more than 340,000 unique users at the Grand Final (over the entire weekend).

Furthermore, on the same day that Deportivo Alavés were crowned champions, the hashtag #eLaLigaSantander had 2,700 mentions, with 1,800 mentions of @esportslaliga on Twitter.

Sponsors, close to the eLaLiga Santander fan base

Sponsors of eLaLiga Santander have also been present throughout the season: Banco Santander, returned as title sponsor; PlayStation, which as a new feature of this year's competition was played exclusively on PlayStation 5. In addition, at the two live events (the eLaLiga Santander Cup and the Grand Final), free-to-play arenas with Playstations 5s were set up for fans to use. El Corte Inglés, in turn, offered exclusive content, and Astro Gaming, had its own stand at the Galería de Cristal during the Grand Final and at the Palacio Multiusos in Zaragoza during the eLaLiga Santander Cup.

eLaLiga Santander is the only Official League Qualifier of EA SPORTS FIFA 22 Global Series in Spain and during the five months of the competition, a total of 80 players representing 38 participating clubs played 380 matches to win a total prize pool of more than €300,000.

In addition, eLaLiga holds amateur tournaments in different countries around the world such as Brazil, Mexico, Argentina, South Korea and Egypt. So far, with the tournament still to be held in Indonesia and the United States, more than 13,500 users have registered to participate in eLaLiga from across the world.