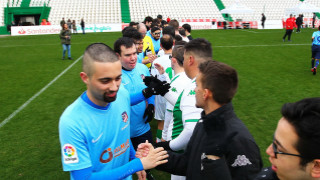 Six clubs explain why they have joined LaLiga Genuine Santander 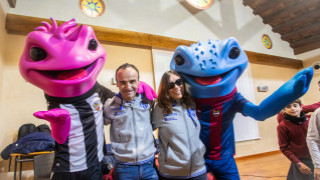 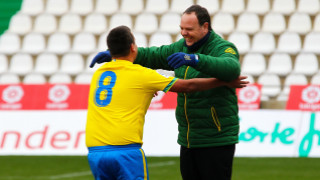 The Spanish clubs where social inclusion is king 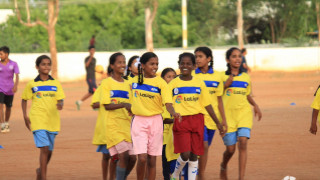 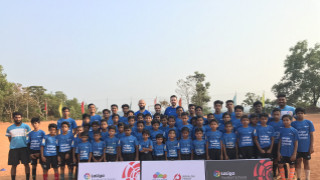 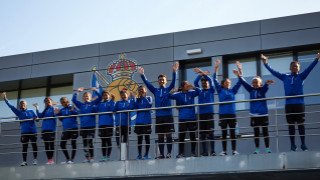 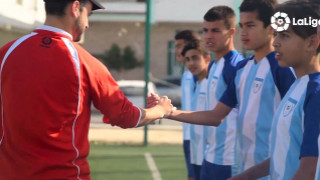 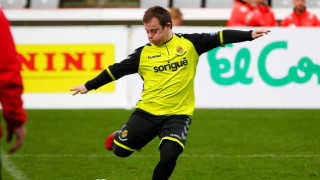 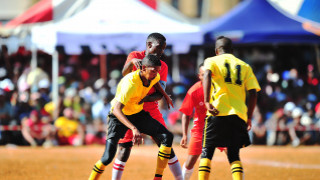 With sponsorship from LaLiga, the community-based KwaMahlobo tournament has grown into an institution and this year attracted huge crowds hoping to spot the next star of African football. Working with grassroots initiatives, in partnership with local leagues, is a central part of LaLiga’s aim to help grow football around the world. 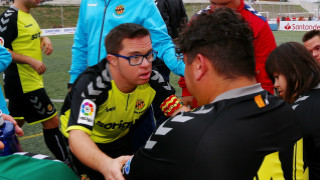 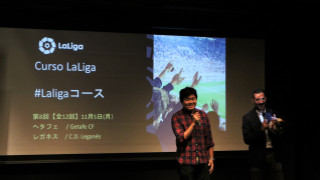 Japanese students received a taste of Spain through a joint initiative between LaLiga and Cervantes Institute, explaining the large role football plays in Spanish daily life, and its role alongside architecture and gastronomy as one of the key points of Spanish culture. 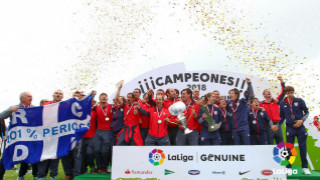 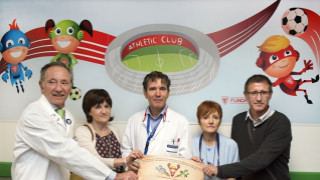 Athletic Club bring the soul of football to paediatric hospitals