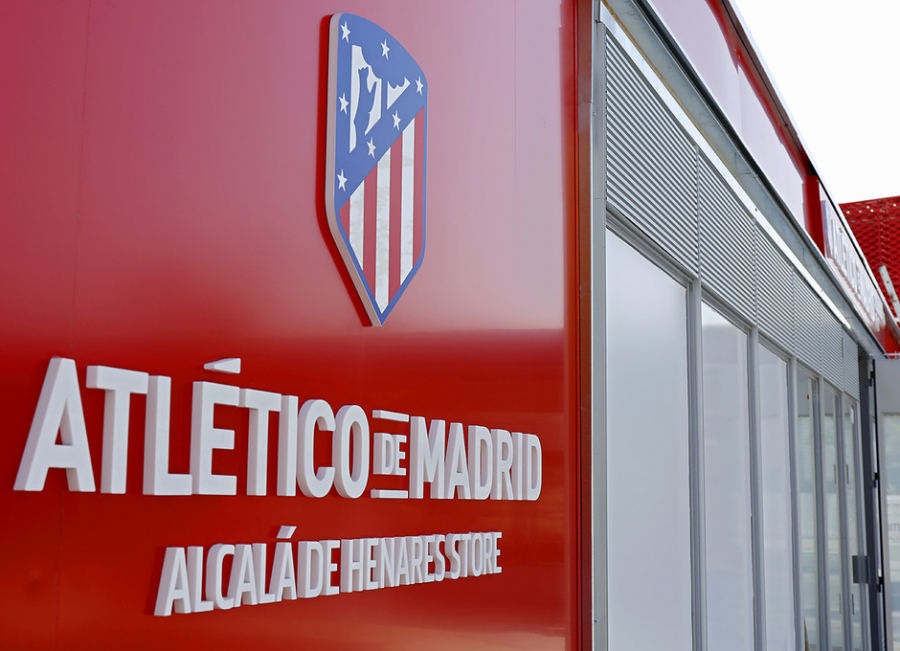 The efforts clubs make to improve their overall infrastructure are vital for achieving growth on and off the pitch. At Atlético Madrid a new world-class sports complex in Alcalá de Henares, in the north-east of Madrid, is providing a home for its women’s football team as well as its youth academy and international programmes, giving dedicated space to vital parts of the club and helping the brand to expand.

The Centro Deportivo Wanda Alcalá de Henares is located 25 kilometres away from the club’s stadium but provides everything a modern football club could want. In the 69,960 square metres of the complex, there is a 2,700-capacity stadium that has natural grass, four artificial 11-a-side football pitches, a seven-a-side football pitch and a goalkeeping drills area.

The teams also have dedicated dressing rooms, a gym, a shop, a cafeteria, classrooms, a medical space and more, helping the players to develop on both a personal and sporting level.

Hosting international events
To support the club’s global expansion, the complex also hosts activities for international youth programmes, such as training initiatives for players visiting from overseas. With a clear focus on youth football at the facility, training sessions are of a consistent and high quality which improves the experience for players, enhancing the club’s reputation as a hotbed of global football talent.

Closer to home, the project is also beneficial to the Madrid community because of its ability to create jobs, adding to the more than 185,000 people that already earn a living through football in Spain.

Better facilities for a brighter future
Atlético Madrid’s new sports city was first opened in September of 2019, marked by a training session for two of the academy’s teams and with Atlético Femenino’s first match in its new home, a 3-0 defeat of Sevilla. Since then, many special events have been organised, including a clinic for youngsters between the ages of four and 16. The new store has also been put to good use, with an autograph signing session held for fans to meet the stars of the women’s team.

The creation of sports cities are of increased priority for clubs in Spain, who are realising the opportunity to build strategically for the future. Improving the quality of the working spaces quickly translates into greater comfort and satisfaction for the players which, in such a global industry, is central to attracting the best talent from around the world. For Atlético Madrid, the foundations have been set for a stable future.