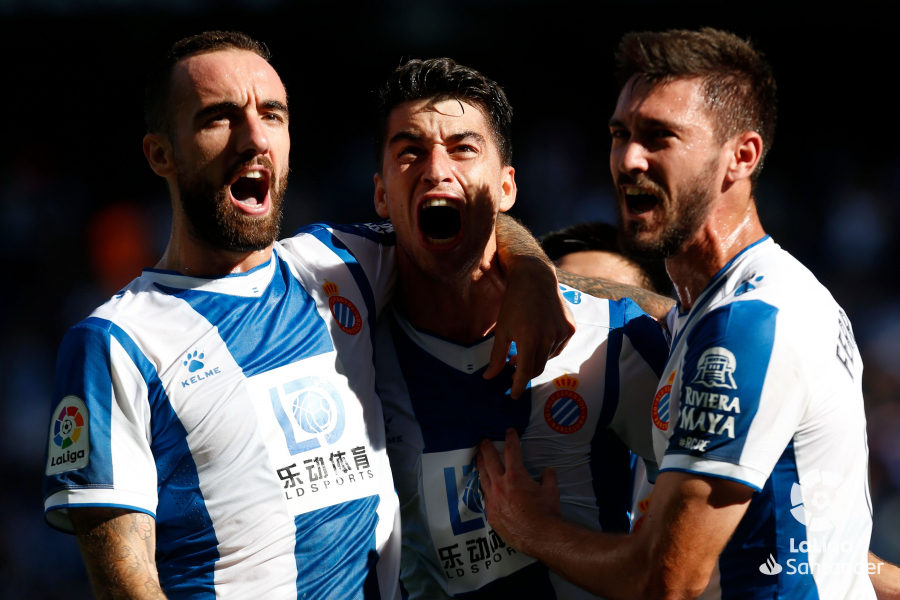 The academy of RCD Espanyol de Barcelona is not just a breeding ground for future talent but an extension of its brand. Beyond its seven training centres across Spain, the club has invested in the creation of a global model, opening centres around the world that will introduce the club not just to new players, but to potential new fans.

This internationalisation model kicked off in the 2016/17 season with the launch of two academies and the growth has been gradual since then, reaching the current position of 11 RCDE Academy sites.

As Albert Saus, the manager of the club’s schools and academies department, explained: “We work to create quality local projects around the world and the academy is at the heart of that. We have now reached Oceania, in the city of Brisbane, through an academy that will start activity at the beginning of February 2020.”

The objective of these academies is to take the identity of RCD Espanyol de Barcelona academy to new territories, where boys and girls between the ages of four and 15 can improve their skills and the 119-year story of the club can be shared.

With the academy in Brisbane, the club is now present across all continents. In addition to Brisbane, RCD Espanyol de Barcelona is also based in Algiers and Tizi Ouzou (Algeria), in Saitama (Japan), in New Jersey (USA), in Baghdad (Iraq), in Helsinki (Finland), in Stockholm (Sweden) and in Shanghai, Shouguang and Hunan (China).

The numbers from the beginning of this current season show that 1,085 boys and girls are training with the club.

Associated with the academies, there has also been major growth of the club’s RCDE Football Camps, standalone training events designed to engage new playing talent around the world. When this project started three years ago, the club held six camps abroad. This year, 29 have already been held. Extending its global reach further, these camps have been carried out in the USA, Canada, Colombia, France, Switzerland, Sweden, Finland, Kazakhstan and Japan among others.

All of this growth means that RCD Espanyol de Barcelona is the LaLiga team with the second-most academies that are supervised by club directors.

Growth in China
With three of its international academies in China, this country holds a particular relevance for the Catalan club. Alongside its Chinese ownership, this year’s signing of Chinese forward Wu Lei has helped to boost the club’s standing and presence here. It opened its third academy in China in the months following the signing as interest in the club grew rapidly. In addition, a new RCD Espanyol de Barcelona fan group was created in Shanghai.

As Saus explained: “Since [club owners] Rastar Group arrived at the club, our international presence has accelerated, although not only in China. The signing of Wu Lei helped us on the pitch and he also became an ambassador for the club in China. This goes in tandem with the three club academies in China.”

Consolidation in North America and other opportunities

Outside of Asia, the club maintains significant ambitions for growth and is working on consolidating the club’s presence in North America in the near future. At the same time, it is also studying opportunities in areas of growing interest such as India or Central Africa.

For Saus, this expansion through youth football is helping to bring people from around the world closer to the club. “We want to build brand identity through our youth football because that helps to generate a sense of belonging,” he says. “We are seeing more and more members of our international programmes joining our club in Spain or becoming fans, which increases our global network significantly.”