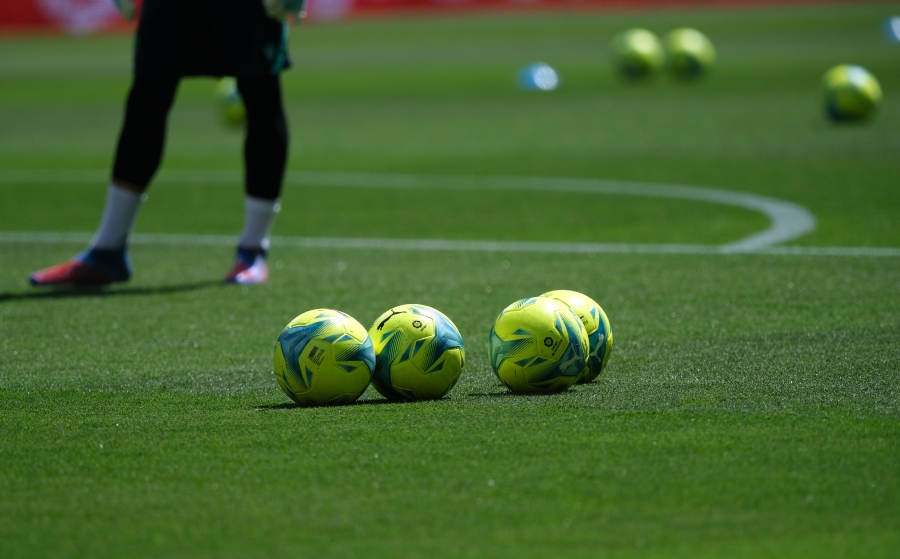 From 39 reports in the 17-18 season to 13 at the end of June 2022: LaLiga's reports of possible match-fixing cases have been reduced by a third in the last five years. LaLiga's Integrity team, with a dozen people dedicated exclusively to stamping out match-fixing in Spanish football, has detected and filtered the alarms that have given rise to these 13 complaints, after monitoring 7,809 professional, semi-professional, youth and friendly football matches this season. Furthermore, of the 369 matches analysed in LaLiga Santander and 432 in LaLiga SmartBank, no potential match-fixing cases were found, a trend that has continued in recent years and which suggests that match-fixing is disappearing in Spanish professional football.

"Of the 7,809 matches analysed this year using the unique Tyche 3.0 tool, we have detected that 99% of the matches have been clean and free of match-fixing, which is excellent news that shows the current good health of Spanish football. The decrease in the number of cases has been striking since the implementation of LaLiga's Programme against sporting corruption, which is an international benchmark. This programme puts special emphasis on Prevention, especially through the training of players; this year 138 trainings have been given to more than 3,500 players and members of the coaching staff of teams of different categories," says Florentino Villabona, director of Integrity and Security of LaLiga.

LaLiga's Integrity team insists on the importance of prevention efforts: many cases of match-fixing take place largely due to ignorance of the consequences or even of the fact that the conduct itself is illegal. Since 2010, the current Penal Code deems sports corruption a crime through Article  286 bis, which can lead to prison sentences of up to four years in the most serious cases. Training sessions for players provide information on how LaLiga pursues match-fixing, the tools available, existing legislation, possible consequences and ways of collaboration with the authorities: there is an agreement with the National Police Force and LaLiga is also a member of the National Commission against Sports Manipulation and Betting Fraud.

"Sports rigging and corruption are at the forefront of the issues that most concern clubs and fans, something that we have seen reflected in the results of the consultations published in LaLiga's latest Non-Financial Information Report. Its control and reduction has helped to make a leap in Fair Play and competitiveness not only in professional competitions but also across the entire ecosystem of Spanish football," says Ignacio Arbea, Head of Integrity at LaLiga.

Two unique tools in the world of sport

LaLiga's Programme against sports corruption has two key components: the Tyche 3.0 tool and Integrity Officers, two unique elements that have made the organisation a pioneer among sports competitions in the world.

Tyche 3.0 is a technology developed in-house which, through machine learning algorithms and artificial intelligence based on neural networks, analyses in real time the events of all matches on which there are sports bets, both at international and national level. When an alarm is triggered by an anomalous odds in any of the 40 monitored bookmakers, a LaLiga analyst investigates the possible causes and, after an internal screening process, the alarm may reach the National Police. The system evolves as it accumulates a historical base that allows it to generate forecasts of winning odds and statistics that achieve an increasingly sophisticated system whose reports can serve as evidence in legal proceedings. LaLiga Tech, LaLiga’s technological subsidiary, is currently in the process of exporting this technology, unique in the world, to other sports competitions that have shown interest in incorporating it.

The technology is complemented by the knowledge and experience provided by the human factor in the figure of the Integrity Officers, integrity agents on the field in the stadiums of matches where the risk of match-fixing is foreseen, who are responsible for monitoring and carrying out on-site prevention work. This season, up to 1,400 contacts have been made by these Integrity Officers, which have also contributed to the current figures.